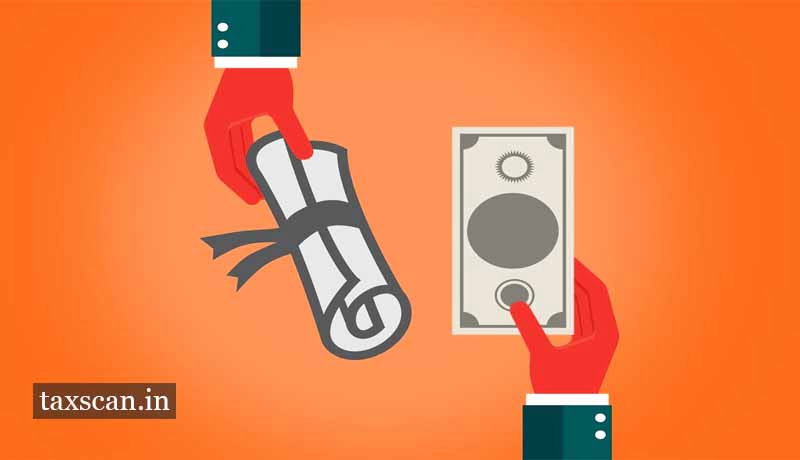 The Delhi bench of the Income Tax Appellate Tribunal (ITAT) has upheld an addition by finding that the share transaction leads to long term capital gain were actually sham transactions to evade income tax.

The assessee disclosed long term capital gain of Rs.23,22,498/- earned by sale of equity shares of Kappac Pharma Ltd. During the assessment proceedings, the AO concluded that the transactions showing long term capital gain, which has been claimed by the assessee as exempted under section 10(38), were sham transactions as the surrounding circumstances and the statement of various share brokers prove these facts. After a detailed analysis of the investigation report, the Assessing Officer also concluded that the modus operandi adopted by the assessee followed the pattern discovered by the Investigation wing during various search and survey operations.

On second appeal, the Tribunal noted that the documents submitted as evidences to prove the genuineness of transaction are themselves found to serve as smoke screen to cover up the true nature of the transactions in the facts and circumstances of the case as it is revealed that purchase and sale of shares are arranged transactions to create bogus profit in the garb of tax-exempt long term capital gain by well-organised network of entry providers with the sole motive to sell such entries to enable the beneficiary to account for the undisclosed income for a consideration or commission.

“I further find that the share transactions leading to long term capital gains by the assessee are sham transaction entered into for the purpose of evading tax. I note that the landmark decision of the Hon’ble Supreme Court in the case of McDowell and Company Limited, 154 ITR 148 is squarely applicable in this case wherein it has been held that tax planning may be legitimate provided it is within the framework of the law and any colourable devices cannot be part of tax planning and it is wrong to encourage or entertain the belief that it is honourable to avoid the payment of tax by dubious methods. However, the case laws cited by the Ld. counsel for the assessee are on distinguished facts, hence, not applicable in the instant case. The assessee has not raised any legal ground and argued only on merit for which assessee has failed to substantiate his claim before the lower revenue authorities as well as before this Bench. In view of above discussions, I am of the considered opinion that Ld. CIT(A) has rightly confirmed the addition in dispute, which does not need any interference on my part, therefore, I uphold the action of the Ld. CIT(A) on the issue in dispute and reject the grounds raised by the Assessee,” the Tribunal said.

GST to be levied on Companies for Inter-State Services