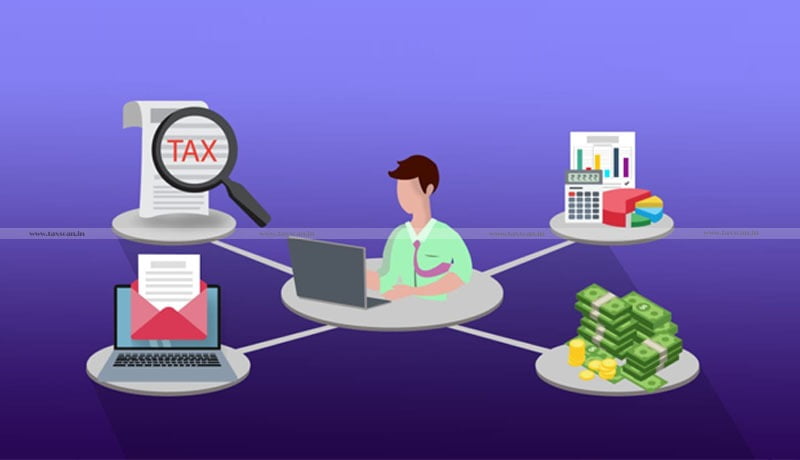 The Input Tax Credit (ITC) under the Goods and Service Tax Regime plays a vital role for a business that, if mismanaged, may adversely affect its working capital. The GST law lays down elaborate rules for claiming and utilizing ITC by every taxpayer.

The Input credit means at the time of paying tax on output, you can reduce the tax you have already paid on inputs and pay the balance amount.

For Example, if you buy a product/service from a registered dealer you pay taxes on the purchase. On selling, you collect the tax. You adjust the taxes paid at the time of purchase with the amount of output tax (tax on sales) and balance liability of tax (tax on sales minus tax on purchase) has to be paid to the government. This mechanism is called utilization of input tax credit.

Checklist to be followed before finalising books of accounts

ITC claimed by the person has to match with the details specified by his supplier in his GST return. In case of any mismatch, the supplier and recipient would be communicated regarding discrepancies after the filling of GSTR-3B.

GSTR-3B and GSTR-2A is an important exercise that businesses must not miss out on. It helps businesses claim the full input tax credit (ITC) and also reverse any excess ITC claimed. In turn, the reconciliation before filing GSTR-3B will help avoid any potential demand notices from the tax authorities. With GSTR-2B introduced in July-August 2020, matching ITC to be claimed in GSTR-3B with GSTR-2A has now moved to a yearly affair, yet important for TDS and TCS credit.

Form GSTR – 2A is an auto-populated form generated in the recipient’s login, covering all the outward supplies (Form GSTR – 1) declared by his suppliers.

2. Need for reconciliation of returns with the books of accounts

3. ITC Reversal Due to Non Payment Within 180 days

Section 16 of the CGST Act, 2017 provides the conditions on the fulfillment of which ITC can be availed by a registered taxable person under GST. However, some restrictions have been placed on availment of ITC in cases where the buyer or recipient of goods or services fails to make payment of consideration to supplier. According to the second proviso to section 16(2) of CGST Act, 2017, the recipient of goods or services is required to make payment to the supplier within 180 days from the date of issue of invoice. However, this condition is not applicable where tax is payable under reverse charge mechanism.

A statement issued by a bank can be treated as a tax invoice, according to GST law. The ITC on bank charges is an eligible credit only if conditions mentioned in Section 16 of CGST Act,2017 are fulfilled. Bank charges input credit also does not fall within the ambit of Blocked credit in Section 17(5) of CGST Act,2017 namely Possess tax invoice/ debit note or any other document; Goods and Services are received by him; The tax has been paid to the government by either Cash or ITC, and He has furnished the return under Section 39.

The GST law specifies several scenarios when input tax credit cannot be claimed. However, if it is still claimed, then the taxpayer must reverse the same by paying it together with interest. There are cases such as purchases made for personal use but accounted for in business books, ineligible for ITC. Further, ITC claims related to the exempt sales must be proportionately reversed as per the formula given under the law. ITC on capital goods sold before the expiry of five years from the date of purchase attracts reversal based on percentage point reduction for actual use of assets.