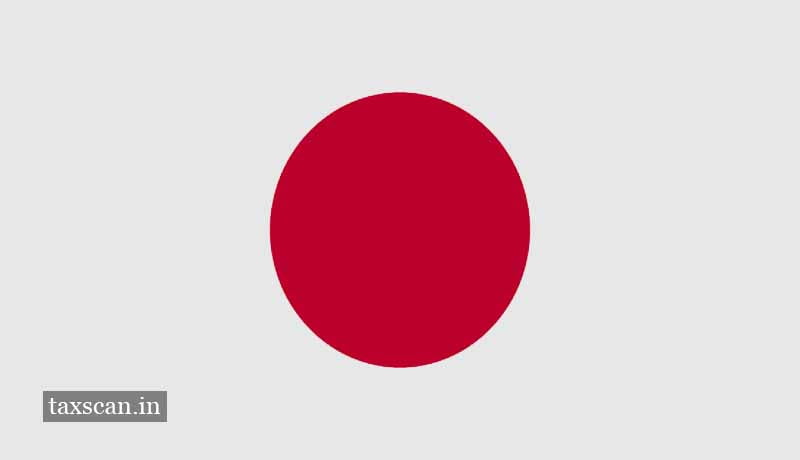 Japan’s ruling coalition published the 2020 tax reform proposal outline on 12 December 2019. It is expected to be implemented by March 2020.

This report compiles and summarizes the key provisions relevant to both corporates and individuals.

A consolidated tax return filing system is a mechanism by which a single income tax return is filed by an affiliated group of companies. Japan has effectively implemented the system for 18 years since its introduction. But the system consumed a great deal of time for the complex calculations and correction of the amounts. Pointing to this, The Tax Commission of Japan re-examined the Consolidated Tax Return Filing System and simplified it to the Japanese Group Relief System.

The new regime is applicable to domestic companies that are a wholly-owned subsidiary of a 100% Japan-parented group. The voluntary group loss relief system is the same as the consolidation system. Many of the rules for the old and new regimes are essentially the same.  A difference between the systems will be that the loss sharing is fixed at the time of the original tax return filing. The loss-sharing will not be affected by an assessment or amendment of a tax return. Another difference is that the parent company and each subsidiary will have to file their own tax return through the e-tax system.

In order to reduce the administrative workload, certain income or credits may be calculated on a standalone entity basis and some may be computed on a group basis.

The new rules will be automatically applied to the corporates currently filing a consolidated tax return and can opt-out from this with necessary documents. Japanese Group Tax Relief will be applicable to the companies on or after 1 April 2022.

25% income deduction will be allowed for corporations making investments in activities those that have an objective to develop new business that is expected to be highly productive (venture company).

To become eligible for income deduction, the companies should meet the following criteria:

The income deduction for tax purposes will be permitted for the investments made during the time period 1 April 2020 to 31 March 2022.

The proposal also provides tax incentives for promoting the introduction of 5G technology. The companies can either opt for a 30% special depreciation rate or 15% tax credit for the qualifying 5G investments.

The companies with capital exceeding JPY10 billion will no longer be able to claim a 50% deduction for entertainment expenses.

The application of rules permitting the deduction for entertainment expenses and small depreciable assets to SMEs will be extended for two years.

The Tax Reform proposal outline has increased the thresholds for tax incentives. The 10% depreciation threshold for domestic investment in depreciable assets by large companies will be increased to 30%. The current credit system provides a tax credit for domestic investment in a depreciable asset which is equal to or more than 90% of the depreciation expense. This will be raised to 95%.

The revision is expected to apply to tax years beginning on or after 1 April 2020.