Joint liability under Section 138 NI Act doesn’t arises unless the account on which Cheque was drawn is jointly maintained: SC [Read Judgment] 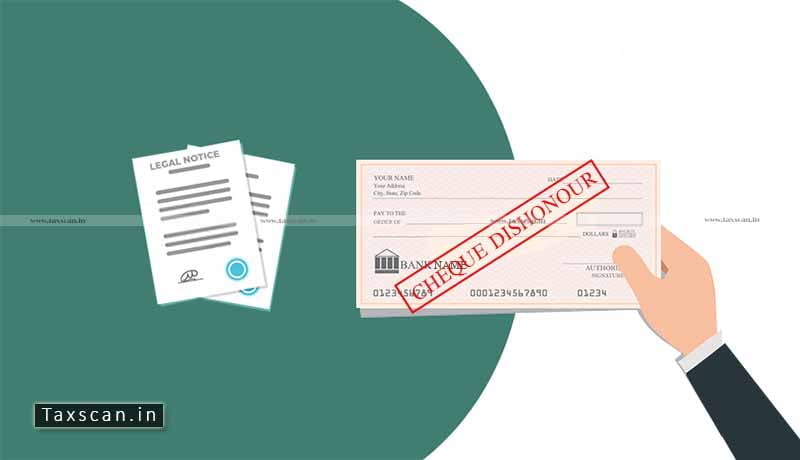 The Apex Court ruled that the joint liability under Section 138 Negotiable Instrument Act does not arise unless the account on which cheque was drawn is jointly maintained.

That respondent, Amar Shyam Prasad Mishra has filed a criminal complaint against the appellant, Alka Khandu Avhad, and her husband for the offenses punishable under Section 138 read with Section 141 of the NI Act in the Court of the learned Metropolitan Magistrate.

The original complainant raised a professional bill for the legal work done by him to represent the accused in the legal proceedings. Thereafter, the original accused i.e. the husband of the appellant handed over to the complainant a post-dated cheque drawn on Union Bank of India for Rs.8,62,000/-.

The said cheque was presented for encashment and the same came to be returned unpaid with the endorsement “funds insufficient”.

Thereafter, the original complainant served a legal notice calling upon the accused to pay the amount of Rs.8,62,000/- within 15 days from the date of receipt of the said notice.

The said notice was duly served upon the accused neither replied to the notice nor made the payment of the aforesaid dishonoured cheque. Therefore, the complainant filed a complaint against both the accused, husband and wife for the offence punishable under Section 138 of the NI Act. The learned Metropolitan Magistrate directed to issue a process against both the accused for the offence punishable under Sections 138 read with Section 141 of the NI Act.

The accused-wife had approached the Bombay High Court seeking to quash the criminal complaint filed against her primarily on the ground that she was neither a signatory to the cheque of Rs 8.62 lakh which was dishonored nor was she a joint bank account holder of the concerned account.

This petition was dismissed by the Bombay High Court leading to the present appeal before the top court.

The Bench of Justices DY Chandrachud and MR Shah noted that when a person who is a signatory to a cheque draws it on an account maintained by him and the cheque has been issued for the discharge, in whole or in part, of any debt or other liability and the said cheque has been returned by the bank unpaid, “such person can be said to have committed an offense”.

However the bench ruled that “Section 138 of the Negotiable Instruments Act does not speak about the joint liability.”

“Even in case of a joint liability, in case of individual persons, a person other than a person who has drawn the cheque on an account maintained by him, cannot be prosecuted for the offence under Section 138 of the NI Act,” the Court said.