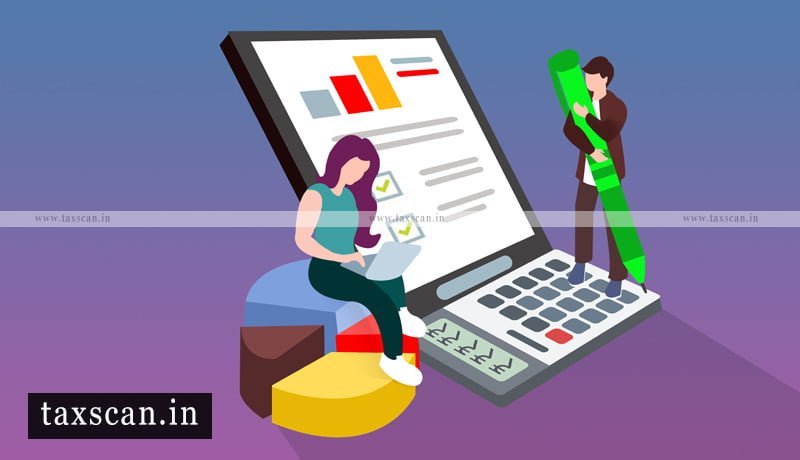 The Karnataka Government has notified the Removal of Difficulties order to extend the time limit for assessment under the KTEG Act,1979 ( Entry Tax) for the year 2016-17 by Three Months till 31st July 2021.

In respect of the orders appealed against, the time limit has been changed to 270 days, however, originally it was 180 days.

“For those orders appealed against are served after 1st day of October 2020 andbefore31st day of December 2020, for the purpose of calculating the “further period of one hundred and eighty days” in sub-section (2) of Section 14 of the said Act, shall be considered to be “ further period of two hundred seventy days,” the notification said.