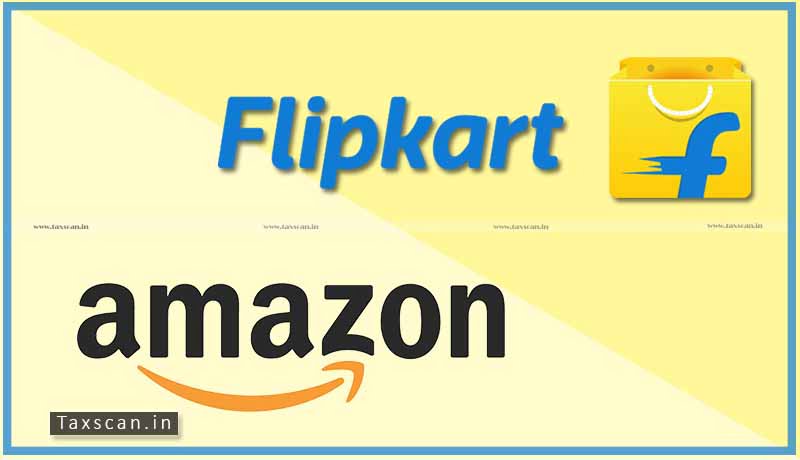 In the major setback to the E-Commerce Giants, Flipkart and Amazon, the Karnataka High Court allowed the  Competition Commission of India to investigate against Flipkart and Amazon for alleged involvement in Anti-competitive Agreements.

The Complainant, Delhi Vyapar Mahasangh (DVM) has alleged that Amazon and Flipkart were giving preference to select sellers and offering deep discounts by indulging in anti-competitive agreements.

The competition watchdog had, on January 13 2020, ordered after careful examination of records found prima facie material against the companies as “there appears to be exclusive partnership between smartphone manufacturers and e-commerce platforms.”

The complainant has alleged that both Amazon and Flipkart were indulging in exclusive arrangements with smartphone makers, preferential treatment to some sellers, and deep discounting.

The CCI had said there was a prima facie case and had asked the director-general to investigate both the companies. The Karnataka High Court had in February last year granted an interim stay on the CCI order after both companies approached it.

The Competition Commission of India (CCI) had defended its move to order a probe against Amazon and Flipkart over anti-trust behaviour, which includes allegations of exclusive agreements with smartphone makers, stating that such agreements are often ‘tacit’.

The division bench of Justice P.S.Dinesh Kumar upheld the Competition Commission of India’s decision to conduct an investigation through its Director General into whether they had entered into anti-competitive agreements in violation of the provisions of the Competition Act 2002.