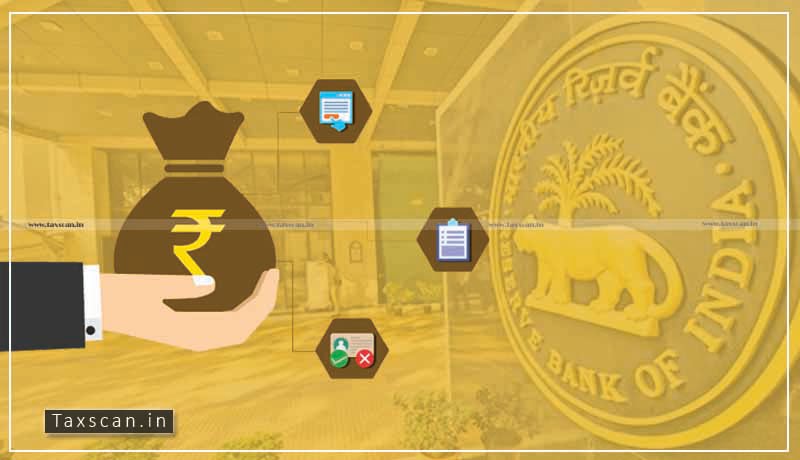 The Karnataka High Court, on Thursday, held that the Reserve Bank of India (RBI) is required to monitor the implementation of its March 27 circular granting a loan moratorium to borrowers in the face of the COVID-19 pandemic.

The case revolves around the owner of a Technology Park and a five-star hotel in Bangalore, who had procured terms loans from three different financial institutions namely HDFC Bank, Federal Bank, and Aditya Birla Finance of a total amounting to 475 crores. The business had to be closed down owing to the nation-wide lockdown.

The person approached the banks for availing the moratorium in pursuance of the March 27 circular of RBI which granted a moratorium on the payment of installments of term loans taken by borrowers for a period of three months.

However, such a request was denied owing to the rentals which were already being received by the owner from the Technical Park.

The issue was raised before an Ombudsman where the Federal Bank said that while it is not opposed to granting moratorium provided HDFC Bank granted the same. Aditya Birla said that the charge created on securities is parri passu and the other two banks had been unilaterally appropriating the petitioner’s cash flow.

In furtherance, the bench of Justice Suraj Govindaraj has emphasized that such a circular was issued to ease the burden on the public with an intent to protect and conserve the economy of the country which is badly hit by the COVID-19 pandemic.

Therefore, it is mandatory for the banks to ensure the continuity of the viable business and hence a refusal to grant moratorium is likely to aggravate the vows of the ailing economy. In this, the Court clarified that the borrowers may seek moratorium as a matter of right on the successful establishment that the non-grant of the moratorium would affect the survival of the business.

The Court has ultimately directed all the banks to grant moratorium to the petitioner since the non-grant in absentia of any limitations by the RBI is likely to affect the viability of such circulars. Furthermore, the RBI has also been advised to monitor the implementation of the guidance to avoid such disputes.

GST Compensation to States likely to get a Five-Year Extension