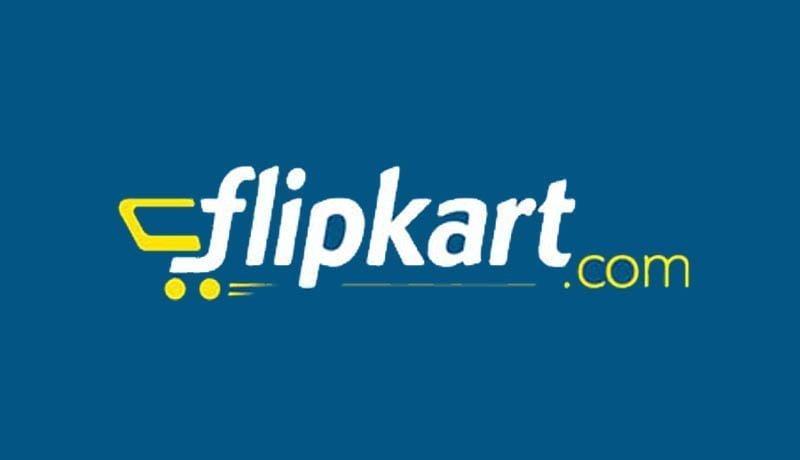 The Karnataka High Court while dismissing Flipkart’s Plea challenging the Competition Commission of India (CCI) probe said that if the appellants are not at all involved in violation of any statutory provisions of Competition Act, 2002, they should not feel shy in facing an enquiry.

The E-Commerce Major, Flipkart is allegedly involved in alleged anti-competitive practices and conduct, such as deep discounting, preferential listing, sale of private label brands through preferential sellers, and exclusive tie-ups, alleged to be in violation of Section 3(1) read with Section 3(4) of the Act.

On the complaint of Vyapar Mahasangh, CCI had ordered the probe against the e-commerce platform saying it had “prima facie” evidence to begin an investigation under Section 26 (1) of the Competition Act, 2002.

Mr. Pradeep Reddy, Senior counsel for the appellant has contended that the learned Single Judge while upholding the CCI order has erred in observing that the scope of judicial review is limited and that the CCI order records “some reasons”. Section 26 (1) of the Act empowers the CCI to pass an order directing the Director-General to carry out an investigation where “it is of the opinion that there exists a prima facie case…”

It has been contended that the CCI Order in the present case fails to meet the aforesaid jurisdictional threshold, as it does not record “formation of an opinion” in “no uncertain terms”. In other words, there is no mention of the formation of an opinion by the CCI on any contravention of the provisions of the Act by the appellant. It is further contended that the CCI Order merely reiterates the allegations of the Informant and makes some cursory remarks, stating that the allegations merit an investigation.

The division bench of Justice Satish Chandra Sharma and Justice Nataraj Rangaswamy noted that the writ petitions filed against the order dated 13.1.2021 and the present writ appeals are nothing but an attempt to ensure that the action initiated by the CCI under the Act of 2002 does not attain finality and the same is impermissible in law as the Act of 2002 itself provides the entire mechanism of holding an enquiry, granting an opportunity of hearing, passing of a final order as well as the appeal against the order passed by the CCI.