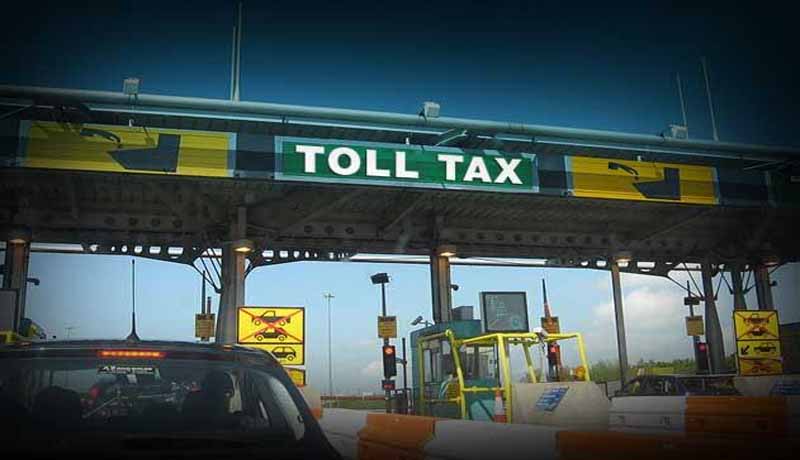 The High Court of Karnataka asks the Central Government whether an exemption can be granted to farmers from paying toll tax on highways for a limited period considering the necessity which has arisen due to COVID-19.

The counsel appearing for the PUCL, while emphasizing on the issue of food security, pointed out that a survey was carried out by PUCL in 80 villages across 20 districts in the State and it was found that in many areas, the ration shops were not open.

The PUCL further contended that the farmers are still finding it difficult to transport the produce from one district to another. It is necessary that the Agriculture and Horticulture Department of the State must step in and ensure that the farmers do not face any hurdles in this regard.

It was pointed out that the farmers are forced to sell the produce at ridiculously low rates and that they are not in a position to recover even the cost of operations.

The counsel appearing for the National Highway Authority of India contended that the National Highways Fee (Determination of Rates and Collection) Rules, 2008 and in particular, sub-rule (4) of Rule 3 of the said Rules of 2008 which provides that no fee shall be levied for the use of a section of national highway, permanent bridge, by-pass or tunnel, as the case may be, by two-wheelers, three-wheelers, (tractors, combine harvesters) and animal-drawn vehicles.

The division bench headed by the Chief Justice Dinesh Maheshwari directed the matter to the concerned ministry of the Central Government to consider whether an exemption can be granted to the farmers for a limited period considering the exigencies which have arisen due to COVID-19.

“Considering the fact that serious issue about the workers employed in the project of the Bangalore Metro Rail Corporation Limited (BMRCL) has arisen, we direct the Registrar (Judicial) to issue a notice by email to BMRCL at its official e-mail address, calling upon the said Corporation to remain present through it learned counsel on the next date of hearing on 12th May 2020,” the bench ordered.

Disallowance of Deduction of Interest Income should be restricted to Net Interest and not Gross Interest: ITAT [Read Order]