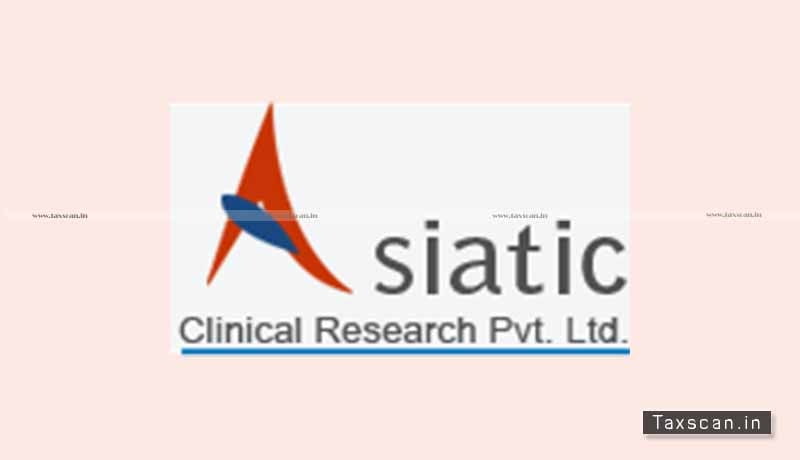 The Karnataka High Court allowed the opportunity of personal hearing to the Asiatic Clinical Research.

The Petitioner, Asiatic Clinical Research has been the registered supplier under the Goods and Service Tax Regime and is involved in export of service. The petitioner had paid IGST, but in light of his entitlement to claim refund on the ground of zero-rated supply, petitioner had sought for refund of the IGST paid by him under Section 54 of the Central Goods and Service Tax Act, 2017.

The Petitioner submitted that respondent-Authority had issued a show cause notice calling upon him to furnish reply within 15 days from the date of service of notice and the petitioner was directed to appear.

The Petitioner submitted that a provisional reply came to be made out seeking for further time to make a detailed reply. An application for adjournment was also filed requesting for personal hearing.

It was submitted that without waiting for the period of 15 days as was made available to make out his reply to the show cause notice, refund application of the petitioner came to be rejected.

The Revenue, however contended that the personal hearing was fixed originally on January 12, 2021 and the petitioner ought to have availed of that opportunity and accordingly, the authority cannot be found to be in default as the impugned orders have considered in detail the submissions of the petitioner as made out in the reply to the show cause notices.

“Petitioner to be present for availing an opportunity of personal hearing, when such an opportunity is granted while disposing of the application of the petitioner,” the court directed.