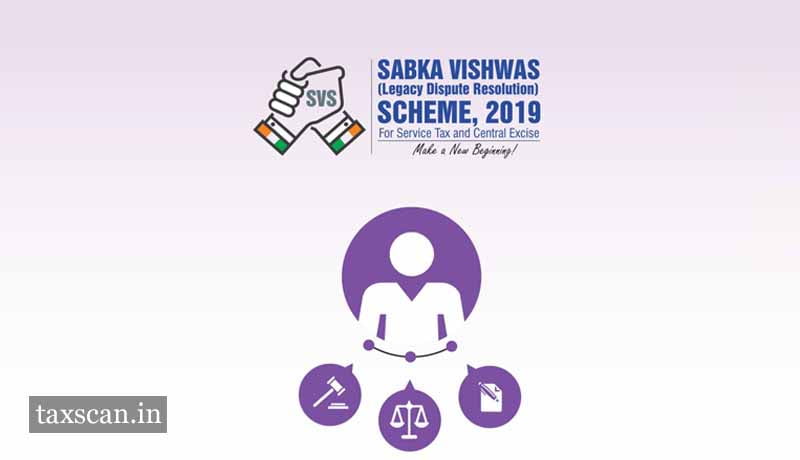 After a subsequent audit, the Report is filed wherein, it is recorded that the petitioner has paid a total service tax for the relevant period in a sum of Rs.2,52,46,749.

Subsequently, the Order-in-original was issued calling upon the petitioner to pay a total sum of Rs.1,77,06,985.

The petitioner, being aggrieved by this Order-in-original, has filed appropriate appeal before the Customs, Excise and Service Tax Appellate Tribunal (CESTAT).

During the pendency of the above appeal before the CESTAT, the petitioner, being entitled to file declaration under the SVLDR Scheme, has filed the declaration.

The statement in SVLDRS -2, as well as SVLDRS-3, does not consider the actual deposit/ payment of duty as service tax which is undisputed and is as recorded in the Audit Report.

The Single Judge Bench of Justice Shyam Prasad clarified that the right to Tax relief under the SVLDR Scheme is a substantial right, and until and unless a declarant is ineligible for tax relief, the benefit of such relief cannot be refused on technical grounds.

Therefore , the court quashed the impugned Form No.SVLDRS-2 and Form No.SVLDRS-3 issued by the Designated Committee, SVLDRS and called upon the designated committee to issue appropriate Discharge Certificate considering the undisputed deposit of duty in a sum of Rs.2,52,46,749 and the disputed claim of Rs.1,77,06,985.