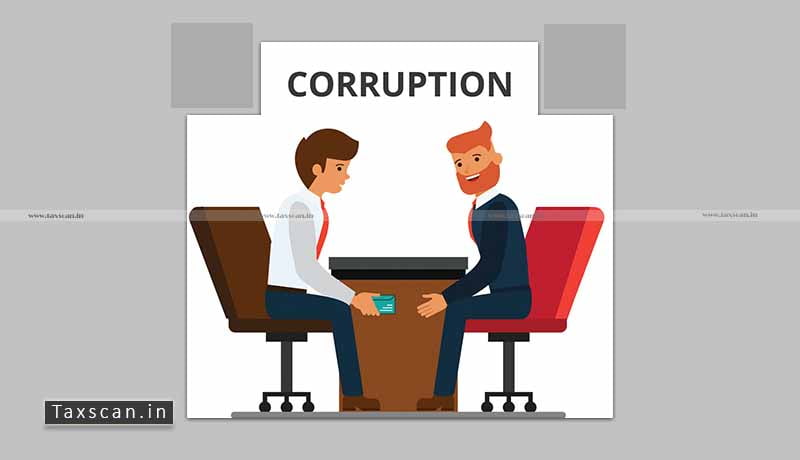 The Karnataka High Court discharged the Income Tax Assessee from the allegations of Corruption.

It was submitted that the accused, CIT(A) without issuing notice to the Assessing Officer and without conducting any hearing allowed tax relief to respondent assessees in respect of their appeals.

Thereby, the CIT(A) caused a corresponding tax loss to the Income Tax department. Though the appeals were not actually heard, the accused created records to project that the appeals were heard and obtained signatures of the parties on the purported proceedings.

The issue raised in this case was whether the impugned order of the trial Court discharging the respondent/accused for the offences punishable under Section 120B of IPC read with Sections 13(2) and 13(1)(d) of the Prevention of Corruption Act, 1988 suffers illegality, infirmity or incorrectness.

The Court has to examine whether the trial Court has committed any illegality, impropriety or incorrectness in discharging respondent assessee.

There is no dispute that the allegations against other accused were the same. It was alleged that they entered into conspiracy with CIT(A) who tampered the appeal registers and antedating the appeals assumed the jurisdiction, held a farce hearing and allowed accused Nos.2 and 3 the tax benefits.

Therefore, the division bench of Justice K.S. Mudagal held that in view of non-applicability of Section 13(1)(d) of the PC Act on the accused, the offence punishable under Section 120B of IPC attracts simple imprisonment of six months. In such an event, there is a bar for taking cognizance of such offence beyond one year from the date of the knowledge of the offence.