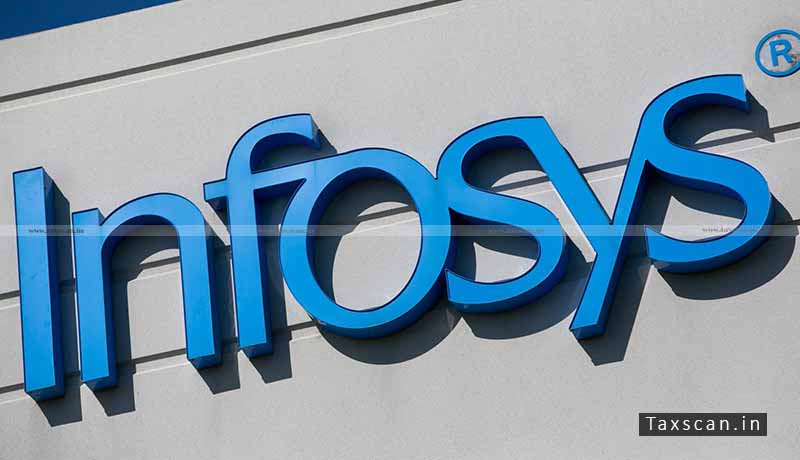 In a big relief IT giant Infosys, the Karnataka High Court has quashed Income Tax Notices against Infosys Limited.

The Petitioner contended that the proceedings initiated by the respondent to re-assess the petitioner for the assessment years in question, while the issue of deduction under Section 10-A was in appeal, is against the third proviso to Section147 and is without jurisdiction. The re-assessment proceedings are time-barred as the petitioner has not failed to disclose any material facts for the assessment and the reasons recorded for issuing the notice under Section 148 were furnished to the petitioner only after the expiry of the extended period of six years.

While allowing the Writ Petition, the Court said that “The present case falls within the ambit of the proviso to Section 147 and hence both the conditions must be fulfilled to confer jurisdiction under Section 147 of the Act. The Hon’ble Apex Court was dealing with the case of an intimation under Section 143[1][a] and not an order of assessment. Hence, it is held that there being no assessment under section 143[1][a] of the Act, the question of change of opinion does not arise”.

Justice S. Sujatha observed that, “To sum up, it is held that ‘Note’ on Software development projects and the various stages of software development placed by the assessee before the Assessing Authority discloses the stages wherein the petitioner-assessee was required to carry out the project at the customer’s site/onsite and the same are reflected in the Annual Reports. Considering these materials, deduction under Section 10A was allowed in the order passed under Section 143[3] of the Act. In such circumstances, it is presumed that Assessing Authority has examined the entitlement of deduction under Section 10A of the Act by the assessee in all angles. Withdrawal of the deduction allowed under Section 10A of the Act based on the assessment order relating to the assessment year 2007-08 is without application of mind and nothing but the change of opinion, which tantamounts to review and the same is not permissible to initiate the proceedings under Section 147/148 of the Act”.

The bench also observed that, “It is also significant to note that there is no iota of material available in the reasons recorded by the assessing officer to believe escapement of tax on any such agreement where the petitioner has received the revenue from foreign companies for deputing the technical members independent of software development work”.

The Court also added that, there was no material on record before the Assessing Authority to establish failure on the part of the assessee to disclose truly and fully the relevant material while passing the original assessment order under Section 143[3] of the Act and as such the respondent authority had no jurisdiction to invoke Section 147 and 148 of the Act for the assessment years in question.