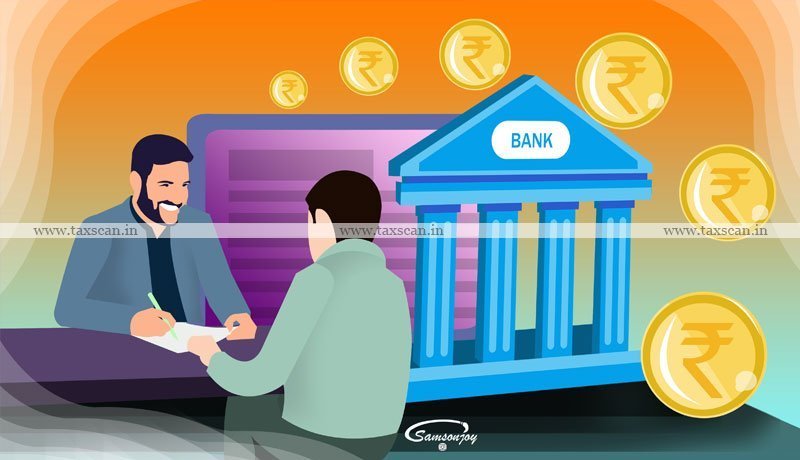 The Karnataka High Court quashed the provisional attachment of bank accounts as 10% of the disputed GST amount was paid.

The petitioner, Sterne India Pvt. Ltd. is stated to be a Company registered under the Karnataka Goods and Service Tax Act, 2017 and engaged in the Business to Business (B2B) e-commerce trading in ‘white goods’ including mobile handsets. It is made out in the petition that the respondent was conducting a certain investigation in respect of M/s.Pal Overseas, a registered entity under the GST Act and also as regards other entities relating to the alleged issuance of bogus/fake invoices without a supply of goods and were seeking to claim Input Tax Credit of Goods and Service Tax. It is stated that the petitioner was purchasing the mobile handsets from these suppliers and was selling them to its customers.

“The respondent Authority cannot be permitted to contend that any other proceedings contemplated under Section 83 of CGST Act have been initiated, as it is made out in the provisional order of attachment enclosed at Annexure-A that proceedings have been initiated under Section 74 of the CGST Act. Any exercise of power as may be permitted statutorily which has an adverse consequence on the petitioner, would have to be strictly construed,” the court noted.

Patna High Court quashes demand of GST, Interest, and Penalty as No Opportunity of Hearing was afforded [Read Order]