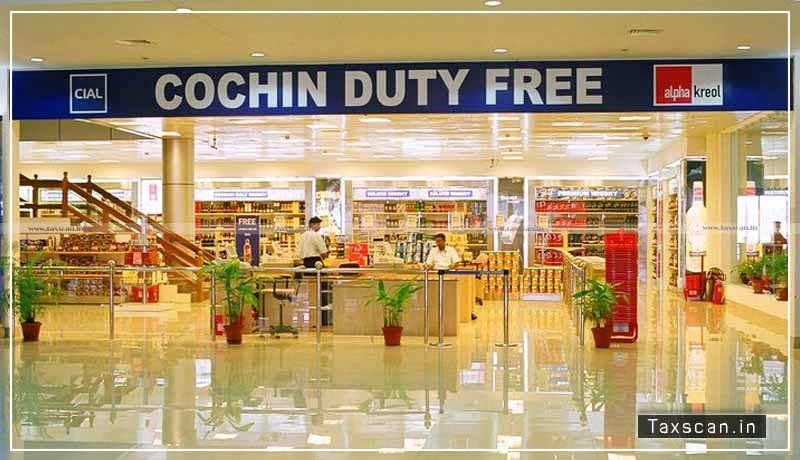 The Kerala High Court ordered the petitioner CIAL Duty Free and Retail Services ltd. (CDRSL) to pay the GST on input services including Concession Fee to respondent authority and claim Input Tax Credit (ITC) of the entire tax amount and thereafter claim refund of the same by following the procedure.

As many as seven writ petitions were filed challenging the orders whereby prayer for refund of the ITC has been rejected.

The petitioner contended that refund of ITC pursuant to sale of duty free goods from Duty Free Shops at the departure area of airport, had been declined and GST towards the minimum guaranteed fees/concession fees for grant of rights and use of licensed premises of duty free in the departure or arrival area of international airport had been made accessible by the Bombay High Court.

The single judge bench of Justice Amit Rwal refrain himself from giving any declaration as sought qua accessibility of GST at Calicut International Airport but since this Court had granted the stay, which is operational during the pendency of the writ petition, no GST is payable by respondent authority Airport Authority and no useful purpose would be served in directing respondents authority to recover any GST on concession fee till June 30, 2020, which respondent authority will seek to recover from the petitioner.

The court noted that the supply of goods by DFSs to outgoing passengers is export of goods under IGST and zero rated supply, it would entitle the petitioners to claim 100% of ITC and refund thereof effective from July 1, 2020 onwards.

How Important are Taxes and Licenses for Online Casinos in India?