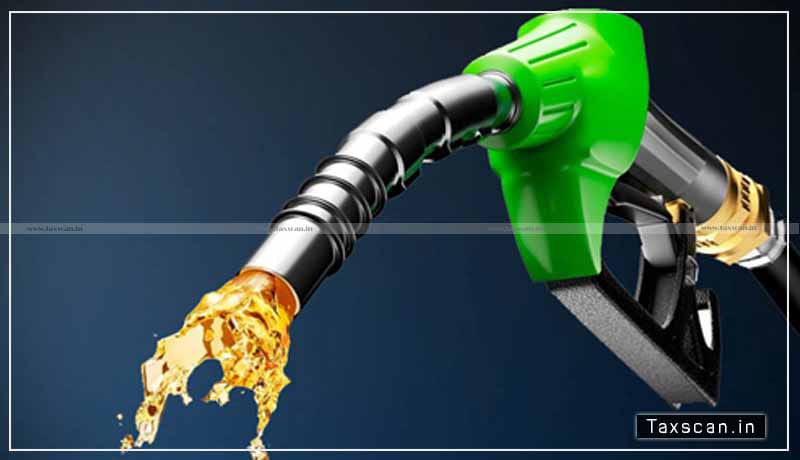 The Kerala high court has asked the Goods and Service Tax (GST) Council to decide on bringing Petrol, diesel under the GST regime.

The petition was filed by the Kerala Pradesh Gandhi Darshanvedhi urged that petrol and diesel rates differ in various states as the tax levied by each state is different.

Mr.Arun B.Varghese, counsel for the writ petitioner submitted that Unification of the tax on petrol and diesel is required, and further pointed out that frequent price increases are adversely affecting the life of citizens as prices of common goods also increase with the increase in fuel price.

Mr. Varghese also pointed out that central and state governments intervene and control the fuel prices when elections are imminent even when they say that it is the petroleum marketing companies that decide the prices.

It was also cited that although the petroleum marketing companies are empowered to decide fuel prices, the Union and the State governments had enthusiastically participated in the reduction of fuel prices prior to the elections. Therefore, all arguments to that effect were pushed to be discarded.

Mr. Varghese urged that the non-inclusion of petrol and diesel under the GST regime was violative of Article 14 and 21 of the Constitution of India, and a writ of mandamus can  be issued to the GST Council to take any decision. He had further that submitted that Union of India is the competent authority to take a decision on the issue.

On the other hand, Mr.C.E.E.Unnikrishnan, learned Senior Government Pleader appearing for the Chief Secretary, Government of Kerala, Thiruvananthapuram while opposing the petition, contended that the matter falls within the policy realm of the government and that the court should not interfere. Following the submission the court asked the central government to decide on the representation.

The division bench comprising Chief Justice S Manikumar and Justice Shaji P.Chaly asked the government to take a decision on the representation raising the demand within six weeks after considering a petition filed by Kerala Pradesh Gandhi Darshanvedi through advocate Arun B Varghese.

Articled Assistants to be eligible for Industrial Training after completing a minimum of 18 months of Practical Training: ICAI [Read Notification]