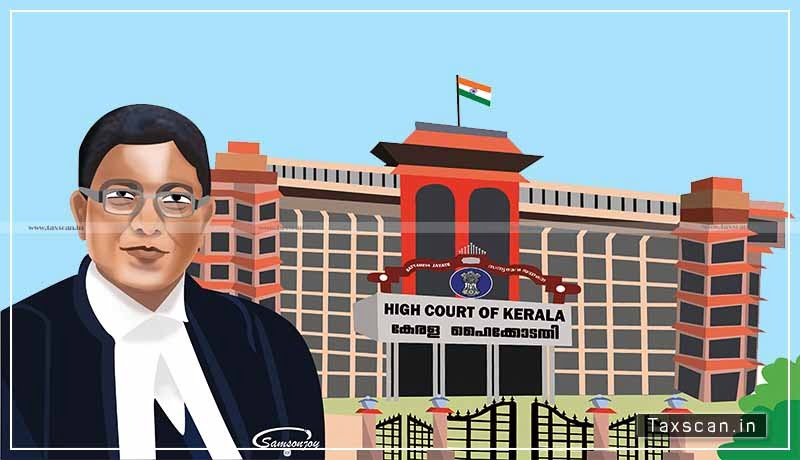 The Kerala High Court has stayed a press release dt 11.06.2020 issued by the Addl. Director-General of Goods and Service Tax Intelligence, by which the GST Department has asked all cable TV subscribers to insist for GST invoice from cable TV operators.

The Petitioners had referred to various regulations issued by TRAI which establish the fact that the Local Cable Operators are independent Service Providers and they are not agents or representatives of the Multi System Operators.

On the other hand, the GST Department had supported the press release by stating that the Local Cable Operators are only collection agents of Multi System Operators and therefore, they are required to obtain GST registration irrespective of their turnover.

After hearing the matter at length, the High Court had orally observed that, the GST department cannot on assumptions conclude that the local cable operators are agents of MSO unless such an allegation is proved after adjudication process. The High Court has finally stayed the operation of Press release issued by the GST Department against all cable operators except against MSOs.