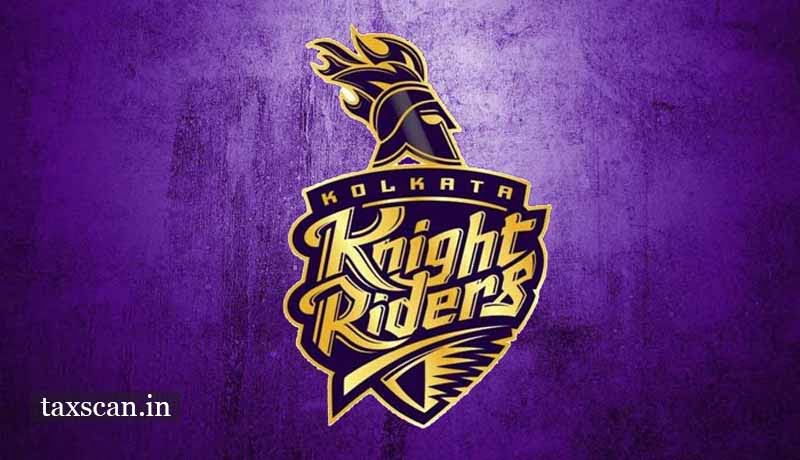 The Calcutta High Court while providing the temporary relief to the Knight Riders restrained the Adjudicating Authorities under PMLA from issuing any notice of hearing on the basis of the provisional order of attachment.

The petitioner, Knight Riders argued that, despite a provisional order of attachment dated January 31, 2020 passed by the Deputy Director, Office of the Special Director, Eastern Region, Enforcement Directorate, respondent  authority having spent its force after 180 days therefrom in terms of Section 5(3) of the Prevention of Money Laundering Act, 2002, the Enforcement Directorate has been continuing to issue notices for hearing on the basis of the said provisional order dated January 31, 2020.

The petitioner, among other things, argued that the extension of limitation granted by the Supreme Court on various occasions, pertained only to limitations regarding proceedings and the stipulation under Section 5(3) of the 2002 Act is not covered by said limitation.

The respondent authority objects to the petitioner’s prayer for stay of further proceedings on the basis of the said provisional notice on the ground that the Supreme Court orders, extending limitation, clearly applied not only to general laws but also special statutes. It is argued that the period envisaged under Section 5(3) of the 2002 Act comes within the purview of the said orders, thereby extending the period of 180 days further.

However, the petitioner has made out a strong prima facie case as regards the respondent having acted de hors Section 5(3) of the 2002 Act in continuing further proceedings in terms of the order of attachment dated January 31, 2020, since prima facie it appears that the extension granted by the Supreme Court was restricted to limitation for institution and termination of proceedings.

The language of Section 5(3) of the 2002 Act is very clear as to the period of 180 days operating in respect of orders of attachment and says in positive language that such order of attachment shall cease to have effect after the expiry of such period. The said restriction/stipulation does not relate to any period of limitation prescribed under the general or special laws pertaining to institution or termination of “proceedings” but directly deals with the tenure of operation of the order of provisional attachment.

The Single Judge Bench of Justice Sabyasachi Bhattacharyya while listing the matter on May 12, 2021 restrained the Adjudicating Authority from issuing any notice of hearing/taking any other action on the basis of the provisional order of attachment dated January 31, 2020 until further orders.