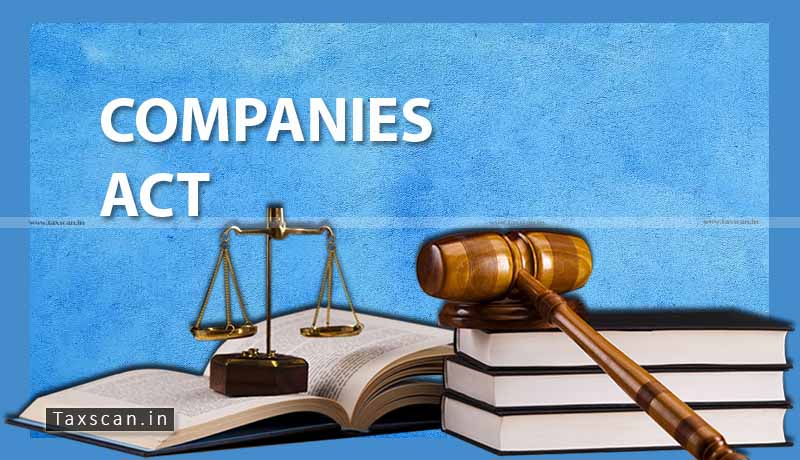 The Ministry of Corporate Affairs (MCA) notified 22 January 2021 as the date on which 11 provisions of the Companies (Amendment) Act, 2020 will be enforced.

Firstly, Section 2(52), Definition of ‘listed company’ wherein the Central Government has been empowered to exclude certain companies, based on listing of certain securities on recognized stock exchanges, as may be provided by rules, in consultation with SEBI from the definition of listed companies.

Thus, companies which list only debt securities (NCDs) may be excluded from the definition of listed company for the purposes of the Companies Act.

Secondly, Section 11 which sought to amend Section 62 of the Companies Act, 2013 in respect of the further issue of share capital wherein the earlier Central Government is empowered to prescribe days lesser than 15, for deeming decline of offer of rights issue, but this will reduce the timelines for applying for rights issues.

Thirdy, Section 18 which sought to amend Section 89 of the Companies Act, 2013 wherein a new sub-section (11) has been inserted to enable the Central Government to notify a class or classes of persons who shall, unconditionally or subject to such conditions as may be specified, be exempted from complying with section 89 except sub-section (10).

Fourthly, Clause (ii) of section 22 which sought to amend Section 117 of the Companies Act, 2013 wherein the Central Government is empowered to exempt any class of NBFCs and any class of HFCs from filing of resolutions passed to grant loans or give guarantees or to provide security in respect of loans in the ordinary course of their business. Earlier, only Banking Companies were exempted.

Fifthly, section 25 wherein new section 129A has been inserted to empower the Central Government to provide by rules such class or classes of unlisted companies to prepare periodical financial results of the company, audit or limited review thereof and their filing with Registrar within 30 days from the end of that period as specified in the rules.

Sixthly,  section 27 which sought to amend Section 135 of the Companies Act, 2013 wherein now, the companies, which spend an amount in excess of the requirement of 2%, will be allowed to set off such excess amount out of their obligation in the succeeding financial years after complying with the prescribed rules.

Also, new sub-section (9) has been inserted to provide that the requirement of constitution of CSR Committee shall not be applicable, in case the amount required to be spent on CSR does not exceed Rs. 50 lakhs and the functions of CSR Committee in such a case, maybe discharged by the Board of directors.

Seventhly, Section 53 which sought to amend Section 379 of the Companies Act, 2013 wherein the proviso to sub-section (1), which empowers the Central Government to exempt any class of foreign companies from any of the provisions of sections 380 to 386, 392 and 393 by Order published in Official Gazette has been omitted since a new provision has been inserted to provide the Central Government with power related to granting exemption to foreign companies.

Eightly, Section 55 wherein a new section 393A has been inserted in the Act to empower the Central Government to exempt any class of foreign companies or companies incorporated or to be incorporated outside India, from any of the provisions of Chapter XXII of the Act by notification to be laid before both Houses of Parliament.

Ninely, Section 58 to section 60 wherein the restriction on the appointment of the number of judicial and technical members in the Appellate Tribunal by the Central Government has been removed; a new section 418A has been inserted to provide for the constitution of additional Benches of NCLAT and related provisions; and It provides that the offence under section 452 i.e. punishment for wrongful withholding of property, will be excluded from the applicability of section 435 i.e. the Special Court.

Tenthly, Section 62 wherein Section 446B has been substituted to provide for payment of lessor monetary penalty by a start-up company, Producer Company, One Person Company or small company on failure to comply with provisions of the Act which attract monetary penalties.

Lastly, Section 64 and section 65 a proviso in sub-section (2) has been inserted to provide that the imprisonment of officer or employee of the company for wrongful withholding of property shall not be ordered by the Court if the court is satisfied that such officer or employee has not received certain statutory dues from the company and A new proviso in sub-section (3) has been inserted to provide that no monetary penalty shall be imposed by the adjudicating officer, when the default relates to non-compliance of section 92(4), Annual Return or section 137(1) or (2) Filing of Financial Statements has been rectified either prior to, or within 30 days of, the issue of the notice by the adjudicating officer, respectively.