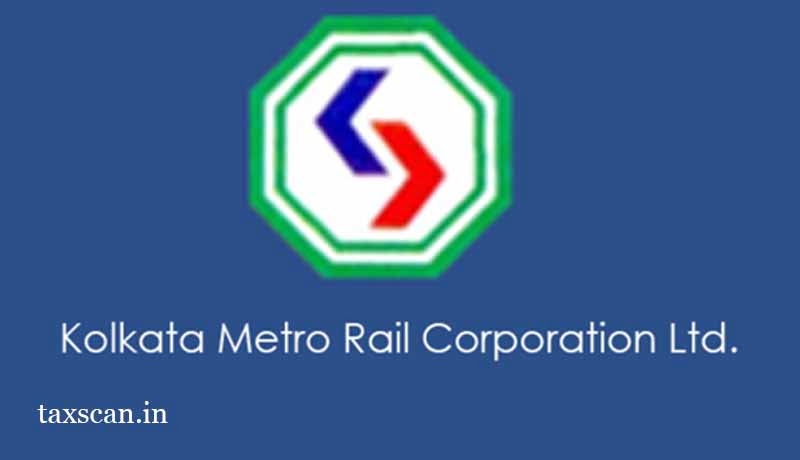 Assessee in the instant case was engaged in the construction work for metro Rail, Kolkata under East west Metro project in the capacity of joint venture with Govt. of India and Govt. of West Bengal as well has filed its return of income declared the total income as nil.

During the period of assessment, after going through the Balance Sheet the Assessing Officer (AO) has noticed that the assessee Company had received interest from banks amounting to Rs.54,86,324 which was concealed from the taxable income.

Assessee submitted that since the principal amount of borrowed loan obtained from Government authorities were capitalized hence the interest accrued on investment with Bank deposits out of the said fund were also taken as capital receipts and accordingly accounted for in the accounts.

After hearing the rival submissions carefully the tribunal bench comprising of Judicial Member S.S. Viswanethra Ravi and Accountant Member Dr.A.L.Saini observed that the required fund has been provided from time to time by Govt. of India and Government of West Bengal in the form of equity and Subordinate Debt/Loans. The total funds received by the Assessee from the respective Governments was put in the bank accounts and utilized as and when required. And the division bench further noticed that the interest income earned on such Short Term deposits during construction period was fully utilized for the construction of the project and resulted in reduction of project costs.

In such circumstances, treatment of interest income is accounted for as Capital Receipt and adjusted with pre-operative expenditure during the construction period, so that, the net off expenditure is carried over to balance Sheet under the head Capital-Work-in Progress, the bench said. Considering the factual position, the bench concluded that the assessee has rightly set off the interest income against the preoperative expenses in its books of accounts, the bench said.