Land belonging to Gurudwara which is not categorized as Agricultural Land liable to TDS on Compulsory Acquisition: Delhi HC [Read Judgment]

Land belonging to Gurudwara which is not categorized as Agricultural Land liable to TDS on Compulsory Acquisition: Delhi HC [Read Judgment] 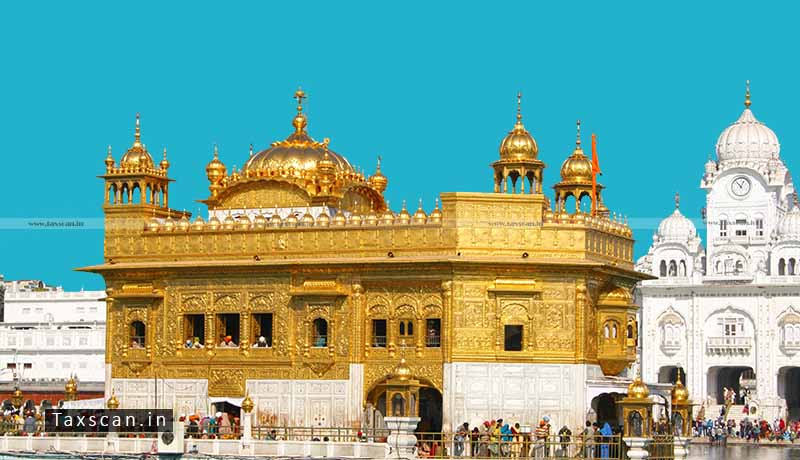 The Delhi High Court has held that land belonging to religious establishment compulsorily acquired by the government is liable to TDS under Section 194 LA of the Income Tax Act if it is not proved to be agricultural land /capital asset. The Assessee Gurudwara Sahib Patti Dhaliwal is a religious establishment in Punjab contended that their land situated in Ludhiana was compulsorily acquired by the Government.

Responding to this claim, the revenue department based on local inquiries conducted by the jurisdictional ITO ascertained that according to the Patwari Report, land in question was categorized as “Gairmumkin” which means that the same was not agricultural. Aggrieved with these unfavourable decisions the asses approached the High Court.

The division bench comprising of Justice Vipin Sanghi and Justice Sanjeev Narula while dismissing the petition in favour of the revenue department held, “the documentary material was shown to us by the Respondent leads to the conclusion that the land in question would be categorized as a capital asset. Therefore, the assessee Gurudwara Sahib Patti Dhaliwal cannot claim the benefit of exemption to “agricultural land” and hence, the compensation received by the assessee Gurudwara Sahib Patti Dhaliwal in pursuance of land acquisition proceedings, is subject to tax and the refund has been rightly rejected, as being barred by limitation.”