Land contributed to Firm was withdrawn by Partners during Retirement can’t be treated as Settlement of Accounts on Retirement: ITAT 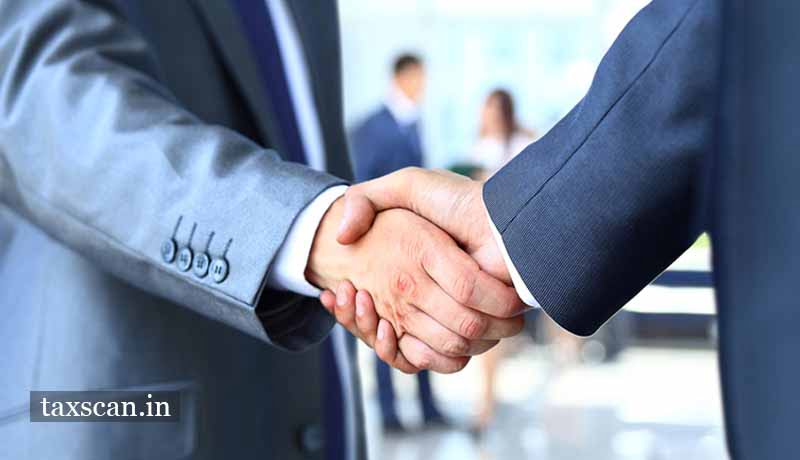 The Income Tax Appellate Tribunal (ITAT), Kolkata Bench ruled that Land contributed to the Firm was withdrawn by Partners during Retirement, can not be treated as settlement of accounts on retirement.

The assesses-firm computed capital gains as per section 45(4) of the Act on these transactions and offered to tax the same as per provisions of long-term capital gain and the rate of tax applicable thereon. The Assessing Officer was of the view that this amount is assessable as business income at normal rate. On appeal, the ld. CIT(Appeals) held that the amount in question is taxable at the rate applicable to long-term capital gain.

The assessee has raised the fundamental issue as to whether the amount in question is taxable or not.

The assessee stated that the land contributed to the assessee-firm by the partners at the time of formation of the firm had withdrawn by the partners at the time of retirement from the firm. This cannot be a case of settlement of accounts on retirement. It is not a case where retiring partners are merely releasing or relinquishing all their rights and interest in the firm on retirement and receiving the value of one’s interest in the firm.

The coram of A.T. Varkey and J. Sudhakar Reddy ruled that the assessee has suo motu offered to tax the amount of gain that arose on this transaction of retirement of partners under the head “long-term capital gains”. It is not a case where the assessee claims that the partners of the assessee-firm retired and consequent to settlement of accounts these retiring partners had withdrawn such land from the firm.