Land cannot be treated as Stock in Trade if No Construction was carried on It: ITAT [Read Order] 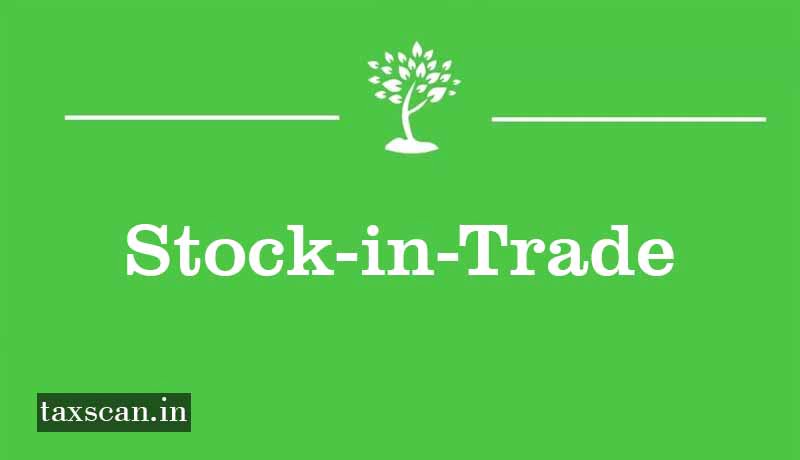 The Delhi bench of the Income Tax Appellate Tribunal (ITAT) has held that if no business activity or construction is carried out on a piece of land, it can still be treated as stock in trade merely because it is shown as stock in trade in the books of account.

The assessee, a builder, paid tax under Section 115JB of the Income Tax Act, 1961. The Assessing Officer, during the assessment proceedings, noticed that the assessee sold the land which was converted in capital assets from 6th April 2012 and earlier the land was held as stock in trade. It was further noticed that the assessee had shown the income under long term capital gain/loss with indexation, whereas the profit from selling the land should have been taxed as a short-term capital gain. He further assessed the income as short term capital gain and tax was charged at the rate applicable on normal business income.

On appeal, the first appellate authority upheld the order of AO.

On second appeal, the Tribunal observed that even if assessee company has shown the impugned land as stock in trade in the books of account, but, there was a complete bar on assessee as per the Notification of the Ministry of Defence to raise any construction therein and as such assessee could not have done any business activity on the land in question. Therefore, merely because impugned land have been shown as stock in trade in the books of account would not be relevant. It’s true character appears to be of capital asset in nature and in case it is transferred subsequently, the only capital gain/loss shall have to be computed in accordance with Law.

“The assessee, therefore, rightly contended that findings of the A.O. is incorrect because the capital asset was acquired way back in F.Y. 2006-2007 which is accepted by the A.O, as such, on date of sale period of holding would be beyond 36 months. Therefore, the benefit of indexation should be allowed as the asset was acquired way back in F.Y. 2006-2007. Considering the facts and circumstances of the case, it is clear that impugned land remains as a capital asset because of the peculiar facts and circumstances of the case noted as per Notification of the Ministry of Defence. Therefore, on account of transfer of the same to AHCL by way of Settlement of the Dispute in the Delhi High Court, the assessee correctly offered the same as long term capital gains/loss as per Law. The Orders of the authorities below thus are not sustainable in law,” the Tribunal said.