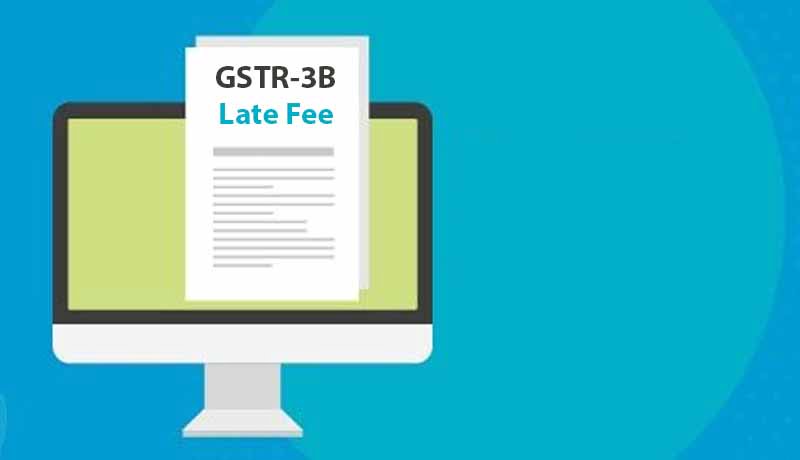 The Central Government has notified the waiver of late fee for GSTR 3B for the period July 17 to September 2018.

As per a notification issued by the Central Board of Indirect Taxes and Customs (CBIC), the Government has waived the amount of late fee payable by any registered person for failure to furnish the return in FORM GSTR 3B for the month of July, 2017 onwards by the due date under section 47 of the Act, which is in excess of an amount of twenty-five rupees for every day during which such failure continues.

This was recommended by the 31st GST Council meeting wherein the Council had waived the late fee for some returns such as FORM GSTR-1, FORM GSTR-3B & FORM GSTR-4 for the periods July 2017 to September 2018.