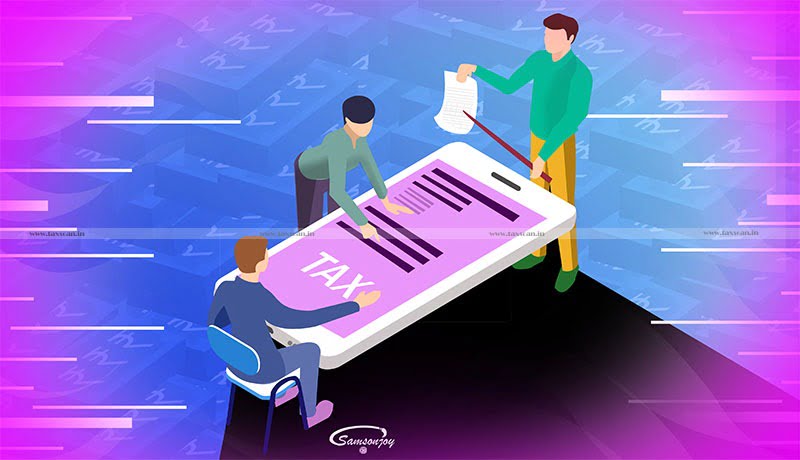 The Mumbai Bench of Income tax Appellate Tribunal (ITAT) ruled that legitimate tax planning to minimise the Income Tax liability is not illegal.

The assessee, Michael E Desa is a non-resident Indian now fiscally domiciled in the United States. During the relevant previous year, the assessee sold a property, of which he was 50% co-owner, and reported an earning of long term capital gain of Rs 95,12,556. The quantification of this gain is not in dispute. The assessee also reported a long term capital loss of Rs 1,11,87,578 on sale of certain shares in VCAM Investment Managers Pvt Ltd. The Assessing Officer was of the view that this long term capital loss was attributed on account of equity shares of VCAM which appears to be prima facie fictitious and not entitled to be adjusted against any taxable income.

The Assessing Officer observed that “the transfer of shares by the assessee to Mr Saldhana is preconceived, preordained and fabricated for extra commercial considerations, and a device to generate artificial and incorrect long term capital loss in the hands of the assessee”.

He thus rejected this long term capital loss by concluded that the alleged transaction, the valuation report and the facts and the circumstances as appearing in the case, the legal position of the supporting Acts and Laws and the absence of common prudence expected in the transaction of commercial/business nature only points to the fact that the losses in the company which were in the nature of business losses in the hands of the company had been given the color of capital loss in the hands of the assessee apparently to circumvent the law and to avoid payment of taxed under the Income Tax Act. The said LTC loss se9-mem to be prima facie fictitious and premeditated. It has been created to avoid the tax liability on account of sale of immovable property.

The coram headed by the Vice President, Pramod Kumar and Judicial Member, Ravish Sood found that the shares in VCAM were practically worthless and that these shares by acquired by the assessee, way back on 3rd April 2007 for a consideration of, indexing apart, Rs 99,99,000 (99,990 equity shares of Rs 100 each). There is thus clearly a loss to the assessee, and, to that extent, there can be no doubt or controversy. However, this loss could be booked only when the shares are actually sold by the assessee, and it is for the assessee to decide when he does so and find a buyer willing to buy these shares. When he actually sells the shares in question, and the said transaction is given factual and legal effect, the loss will crystallize. That is what probably leaves a window for planning the affairs, as long as the assessee can actually dispose of these shares, so as to minimise the tax liability in respect of long term capital gains, if any, since such a loss can only be set off against the long term capital gains.

“As regards the transaction of sale of shares having been rendered illegal under section 23 and 24 of the Indian Contract Act, 1872, this proposition proceeds on the fallacious assumption that minimising tax liabilities through lawful means, even if the sale of shares be treated as tax-motivated, is illegal. Undoubtedly, when the object of a contract is illegality or something which would frustrate the law, such a contract will be void, but then minimisation of tax liability, as long as it is through legitimate tax planning and without using colourable devices, is not at all illegal; it is not even immoral as it is everybody’s duty to himself to manage his affairs properly within the framework of the law,” the ITAT said.

No Disallowance merely when Assessee has not earned any Business Income but Office, Infrastructure is Ready for Future Business: ITAT [Read Order]