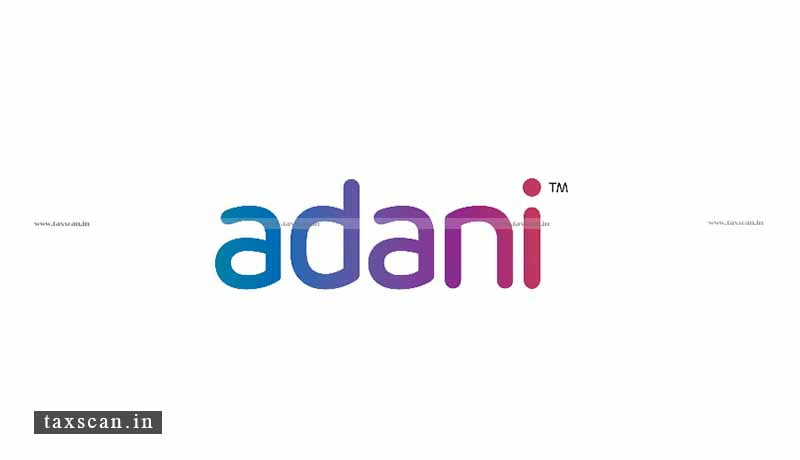 The Apex Court issued an interim stay on the Bombay High Court Judgment which quashed the Letters Rogatory issued by the Directorate of Revenue Intelligence to tax authorities in Singapore, UAE, Hong Kong, and British Virgin Islands in order to seek information on the transactions concerning purchase and sale of Indonesian coal by subsidiary by Adani Enterprises Ltd and Adani Power ltd., companies of Adani group.

The issue before the Bombay High Court was whether the DRI’s initiation of an investigation against the respondent was valid. The respondents were alleged to have imported about 1300 consignments of Indonesian Coal, the majority of which had been routed through their group 100% subsidiary company of Adani Global Ltd., Mauritius. Further the respondent was involved in overstating the import of coal as compared to the actual export value with certain individuals.

It was alleged that the difference between the value of Indonesian coal declared to Indian customs by the respondents as against the values declared by the Indonesian exporters to Indonesian authorities at the time of export was to an amount of Rs 930 crore, noticed in 231 consignments.

The Bombay High Court by its Bench comprising of Justices B. Dangre and R.V. More without going into the merits of the petition had held in favour of the respondents on the ground that the DRI’s commencement of investigation into a non-cognizable offence without following the procedure mandated under section 155(2) wherein the permission from the Magistrate has been prescribed cannot be sustained and hence stood quashed.

The petitioners represented by Solicitor General Mr. Tushar Mehta, Additional Solicitor General Mr. Aman Lekhi, Advocate Mr. Zoheb Hossain and others in the instant case, contested the findings of the Bombay High Court while contending that the probe into alleged overvaluation of Indonesian coal imports should be allowed to continue.

The Bench comprising of Chief Justice, and Justices B.R. Gavai and Surya Kant were approached by way of a Special Leave Petition by the DRI against the respondents against the final judgment and order dated 17.10.2019 in the Criminal Writ Petition passed by the High Court of Bombay. The Court hence stayed the impugned final judgment and order by the High Court.