Levy of Anti-Dumping Duty can only be for a limited period: Supreme Court [Read Judgment] 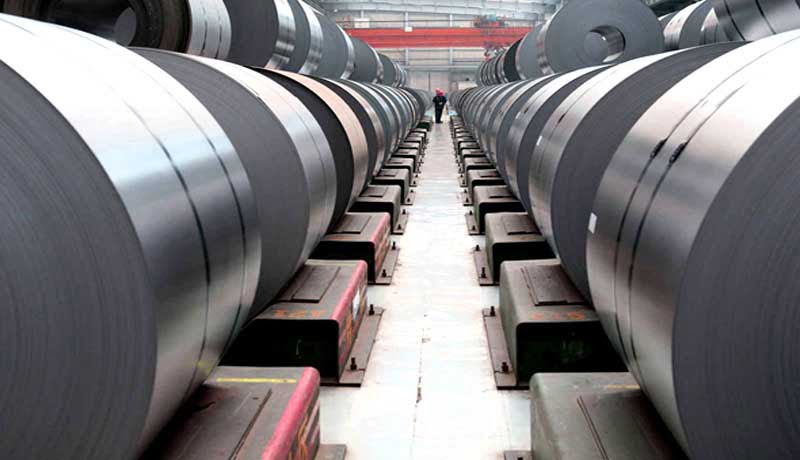 The Supreme Court held that the levy of Anti-dumping duty can only be for a limited period.

The Andhra Petro applied to the Central Government, seeking imposition of anti-dumping duty on imports of normal Butanol or N-butyl alcohol originating in and exported into India from Saudi Arabia. Butanol is a basic organic chemical and a primary alcohol; it is an excellent solvent for acid-curable lacquers and baking finishes. A large part of normal Butanol is converted into derivatives for use as solvents in coating industries.

This application resulted in the initiation of investigation by the designated authority into the import of the subject articles from Saudi Arabia, by notification dated September 02, 2016.

It claimed that dumping of the same product also took place from Malaysia, Singapore, South Africa, the USA and the European Union. The period of investigation by the Designated Authority covered investigation in respect of imports from these exporting territories too.

The application further claimed that though imports from Saudi Arabia started only in January, 2016, the volume of such dumped imports was significant enough to cause material injury to the domestic industry. This was to the extent of capturing 39% of the market share in India.

Firstly, the period of last 3 months of POI of exports of subject goods from Saudi Arabia was insufficient to evaluate injury to the domestic industry as material injury determination would require data on imports and domestic industry’s sales for a longer duration.

Secondly, the short period of production, especially commercial production of just one month also constrained determination of a representative and realistic normal value for cooperating producers/exporters.

Thirdly, causal link between imports from Saudi Arabia and injury to the domestic industry could not be conclusively established on the basis of three months of export period.

Lastly, the Authority did not consider it appropriate to recommend levy of Anti-Dumping Duty on the subject goods from Saudi Arabia and terminated the investigation under Rule 14(b) of Anti-Dumping Rules.

The three judge bench of Justice Arun Mishra, Justice Vineet Saran and Justice S. Ravindra Bhat held that the Designated Authority (DA), apparently required Andhra Petro to furnish relatively contemporary data. Such an action cannot be termed as arbitrary. In this court’s opinion, the impugned orders were plainly erroneous in chastising the DA, and even directing his replacement, for what appears to be his adherence to the prescribed procedure.

“Access to judicial review is a valuable right conferred upon citizens and persons aggrieved; the Constitution arms the High Courts and this court with powers under Articles 226 and 32. At the same time, barring exceptional features necessitating intervention in an ongoing investigation triggered by a complaint by the concerned domestic industry, judicial review should not be exercised virtually as a continuous oversight of the DA’s functions. This court has cautioned more than once that judicial review is to be exercised in a circumspect manner, especially where final findings are rendered by the DA,” the court observed.

CA vacancy in petroleum and Natural Gas Regulatory Board