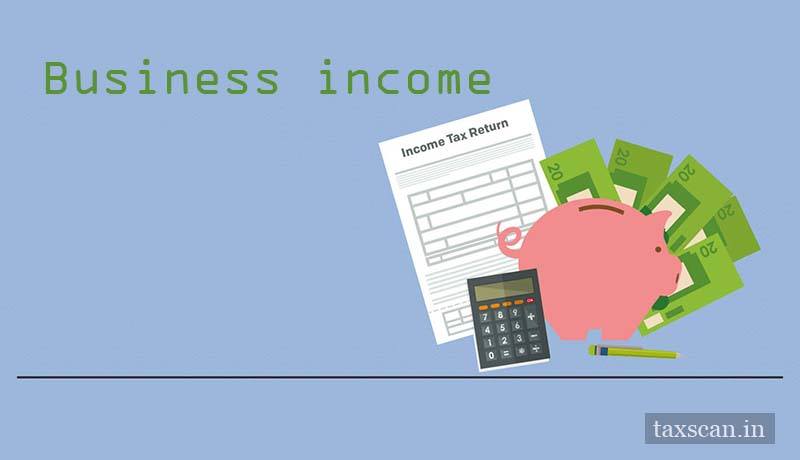 The Pune bench of the Income Tax Appellate Tribunal (ITAT), has recently held that the license fees received for the use of the Industrial Parks should be assessed as business income. While dismissing a departmental appeal, the Tribunal held that such income should not be treated as the income from house property according to the judicial pronouncements and the CBDT Circular.

In the instant case, the assessee, a company which had undertaken development of the integrated township, had claimed the license fees received from the persons for the use of the IT Parks provided along with various infrastructural and other facilities and services under the head “Income from business”.

The Assessing Officer(AO) rejected the return and assessed the income under the head “Income from house property”.

The Tribunal further relied on its decision in assessee’s own case for the assessment year 2010-11 wherein it was held that the income generated by letting out of the premises in cybercity was liable to be assessed only under the head “Income from business”.

Further relying on a decision of the Bombay High Court, the Tribunal held that “the Hon’ble High Court further held that the question was not pressed by the Revenue in view of the CBDT Circular No. 16 of 2017 dated 25th April 2017 wherein it has been clarified that income arising from the letting out of the premises in an Industrial Park/SEZ, are to be charged under the head “Profits and gains of business” and not under the head “Income from house property”. Thus, being so, respectfully following the decision of Co-ordinate Bench of this Tribunal in assessee’s own case referred supra has also considered the facts that the Revenue has withdrawn its appeal before the Hon‟ble Jurisdictional High Court of Bombay on the question of law raised, we find no error in the order of CIT(A).”