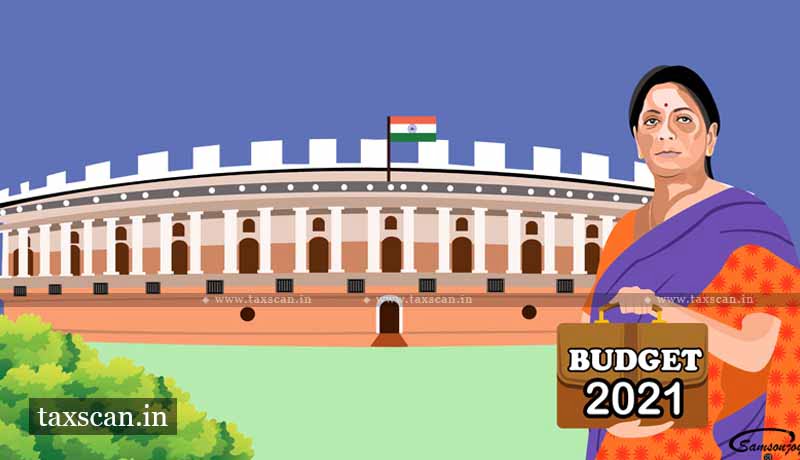 The Lok Sabha today passed the Finance Bill, 2021, which gives effect to the financial proposals of the central government for the financial year 2021-22.

Finance Minister Nirmala Sitharaman replied to the debate on the bill which has some changes in the proposals made in the union budget. The passage of the Finance Bill by Parliament marks the completion of the budgetary process.

The senior citizens who only have pension and interest income are exempted from filing the tax returns.

new special provisions to the Income Tax Act, 1961. The new provision is expected to discourage the practice of not filing returns by the ‘specified person’ whose case has been deducted/collected. As per the new provision, a person in whose case TDS/TCS of Rs. 50,000 or more has been made for the past two years and who has defaulted to file return of income, the rate of TDS/TCS shall be deducted at the higher rates.

The Finance Minister proposed to take up decriminalisation of the Limited Liability Partnership (LLP) Act, 2008 on similar lines of the decriminalising of the procedural and technical compoundable offences under the Companies Act, 2013, which is now complete.

Proposed easing of rules in ‘One Person Companies’ for Start-Ups, Innovators

As a further measure which directly benefits Start-ups and Innovators, the Finance Minister proposed to incentivize the incorporation of One Person Companies (OPCs) by allowing OPCs to grow without any restrictions on paid up capital and turnover, allowing their conversion into any other type of company at any time, reducing the residency limit for an Indian citizen to set up an OPC from 182 days to 120 days and also allow Non Resident Indians (NRIs) to incorporate OPCs in India.

To ensure faster resolution of cases, the Finance Minister stated that NCLT framework will be strengthened, e-Courts system shall be implemented and alternate methods of debt resolution and special framework for MSMEs shall be introduced.