LTCG on Compulsory Acquisition: Cut-off date for determination of Taxability is when Assessee entitled to Receive Compensation, says ITAT 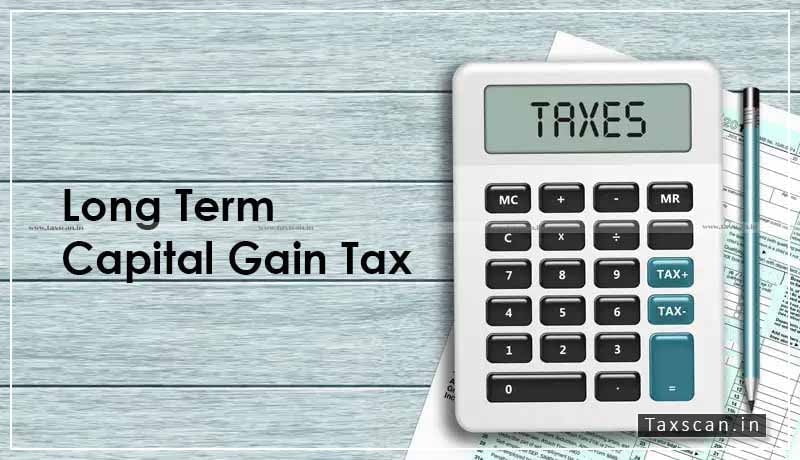 The Income Tax Appellate Tribunal (ITAT), Agra Bench held that the Cut-off date for determination of taxability is when the assessee is entitled to receive compensation.

The assessee, Jagdish Arora submitted that the CIT (Appeals) has erred on facts and in law while not accepting the submissions of the assessee that the land under consideration acquired by the government is acquired under RFCTLARR Act. The land under consideration was acquired under RFCTLARR Act being the payment and award was duly given after insertion of the RFCTLARR Act. No capital gain arises on the acquisition of the above yun6m d, the capital gain computed by the AO, sustained by the learned CIT (Appeals) is against the provisions of RFCTLARR Act, Addition made on this score is not called for, same is liable to be deleted.

While rejecting the assessee’s submissions and charging the tax under the Head ‘long term capital gain’, the authorities have not considered the facts and the explanation offered before them. After taking into consideration the above, no capital gain arises on the compulsory acquisition of the above land, the capital gain charged on the compulsory acquisition of this land is not called for, the addition made on this score is liable to be deleted.

The assessee has submitted that as per circular issued by the CBDT dated 25.10.16 vide circular no.36/2016 (File no 225/18/88/2016-ITA/2) where in CBDT ha clarified that the Compensations received in respect of award or agreement which has been exempted from levy of Income Tax vide section 96 of the RFCTLARR Act shall also not be taxable under the provision of income tax, 1961 even if there is no provision of exemption for such compensation under the Income Tax Act, 1961.

The assessee further added that as per the circular issued by the CBDT compensation received to the appellant against the acquisition of the land is exempted under the income Tax Act being awarded though issues of the cheques to awarded and there is no agreement or award is executed between the authority acquiring the land prior to 27.01.15. Thus the compensation given to assessee through award which is very much under the RFCTLARR Act liable to the exempt from the Income tax.

The coram of Accountant Member, Dr.Mitha Lal Meena and Judicial Member, Laliet Kumar ruled that In the absence of notification the benefit under section 96 of RFCTLARR Act 2013, cannot be extended to the assessee. In our view the exemption is required to be specifically granted by the statute and it cannot be inferred or drawn. It is the duty of the assessee to make out his case unequivocally, if wanted to get the benefit of exemption that the exemption provided under section 96 of the RFCTLARR Act 2013 is applicable to the assessee.Therefore, the assessee is not liable to pay income tax for long-term capital gain.

Indian Institute of Corporate Affairs to charge Fee for both Renewal of Names in Data Bank of Independent Directors: MCA [Read Notification]