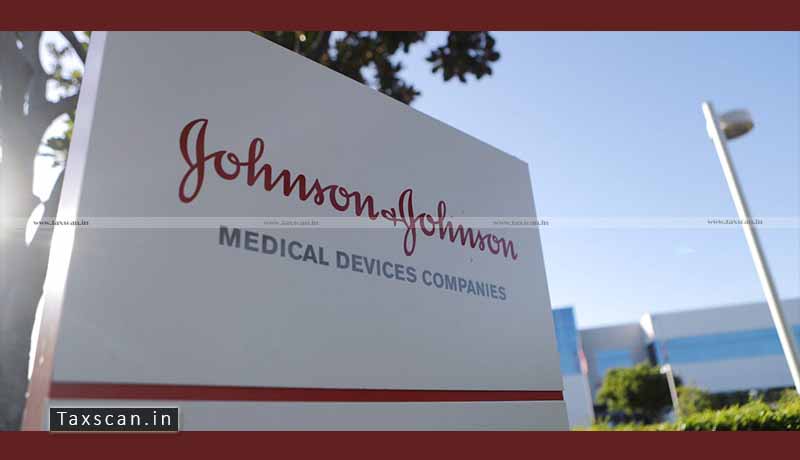 The DGAP in a complaint against M/s Johnson & Johnson Pvt Ltd held them liable of profiteering directing them to reduce his prices commensurately.

The Respondent submitted a number of contentions majorly pointing at computation anomalies on the part of DGAP, some of which are as follows:

The Quorum constituting of B.N. Sharma, J.C. Chauhan and Amand Shah directed the Respondent to reduce his prices commensurately and to deposit an amount of Rs 2,30,40,74,132 in the Consumer Welfare Fund since the recipients are not identifiable. The Authority ruled on a number of grounds, some of which being: