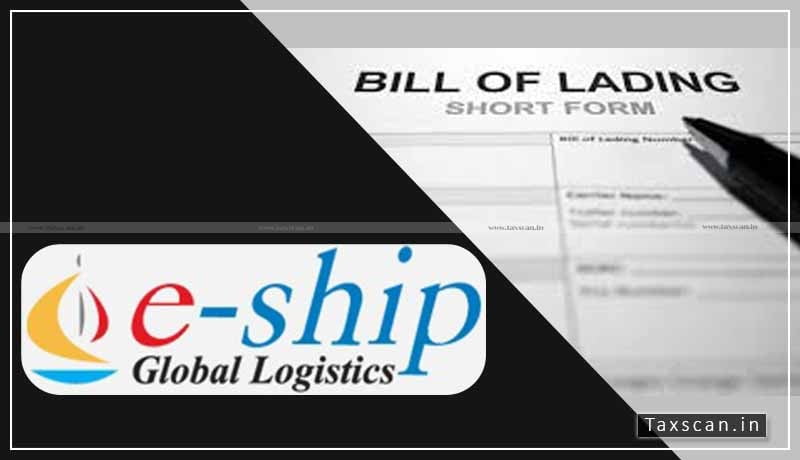 The cargo, which was in a 40’ container, arrived at Chennai Port. Though the petitioner had paid the delivery charges of Rs.50,593, the respondent,  E-Ship Global Logistics had failed to issue the delivery order.

According to the E-Ship Global Logistics, two other shipments were entrusted to them for carriage in containers vide Bill of lading, for which the petitioner had neither paid the detention charges nor returned the two containers.

The Director-General of Shipping had issued advisories for noncharging of containers’ detention charges on import and export, owing to the COVID-19 pandemic situation. The Customs Department had also issued advisories to all CFS to consider waiver of ground rent, penalties, and demurrage charges during the lockdown period.

According to the respondent,  E-Ship Global Logistics both the shipments in the containers, had reached the Chennai Port, prior to the COVID-19 lockdown period and since the petitioner had executed a Container Bond to return the empty containers after payment of the container’s detention charges, nonreturn of the containers and nonpayment of the detention charges, is a breach of the bond and unless and until the total outstanding dues under both the Bill of lading and Bill of lading of Rs.27,23,893.42 is paid, the petitioner will not be entitled to the relief.

The petitioner is aggrieved against the non-issuance of the delivery order for the Bill of lading for the container, without the insistence of payment of detention charges during the lockdown period, as per the orders of the Government for waiver of the same during the COVID-19 lockdown period.

The counsel for the petitioner submitted that since they have already paid the delivery charges for the 1×40’ container itself, the respondent, E-Ship Global Logistics is not justified in refusing the delivery order.

The counsel further submitted that the dispute with regard to the payment of the detention charges for the 2×20′ containers is not related to the present dispute.

Selling of Residential Flats after Date of Completion Certificate of Commercial Shops or after first occupancy in building isn’t Exempt Supply: AAR