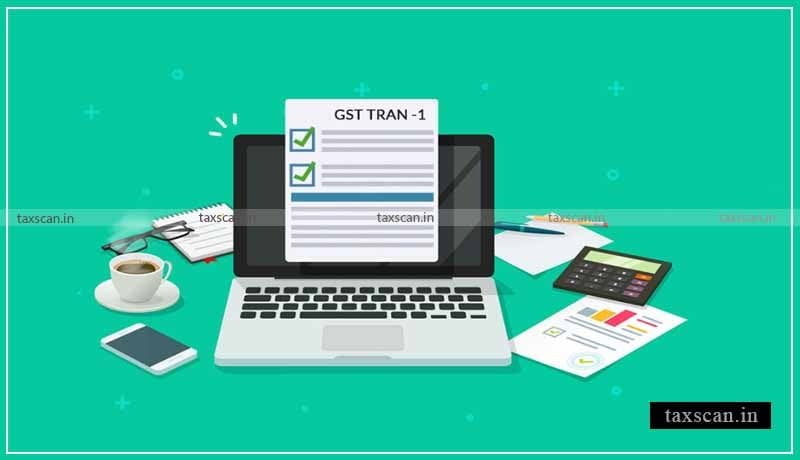 The Madurai Bench of Madras High Court directed the GST Authorities to facilitate the uploading of Form TRAN-1 .

The petitioner, M/s.Anand Distributors had registered himself as a dealer under TNVAT Act, 2006. Following the implementation of the Central Goods and Services Tax Act, 2017, the petitioner migrated into GST regime and got registered under the new Act.

The case of the petitioner is that when CGST Act came into force on 01.07.2017, he was entitled to a credit of Rs.5,03,202/-. The petitioner would state that though he made several attempts to file form GST TRAN-1, he could not do so due to technical glitches.

Therefore, the petitioner submitted a representation in this regard to the sixth respondent. The petitioner’s request was rejected by the impugned order. The respondent authority had stated that in the impugned communication, there is no evidence to show that there was a system error in the log.

The single judge bench of Justice G.R.Swaminathan while allowing the petition said that the respondent authorities are directed to facilitate the uploading of Form TRAN-1 of the petitioner as originally prayed for by him. The entire exercise shall be completed within a period of eight weeks from the date of receipt of a copy of this order.