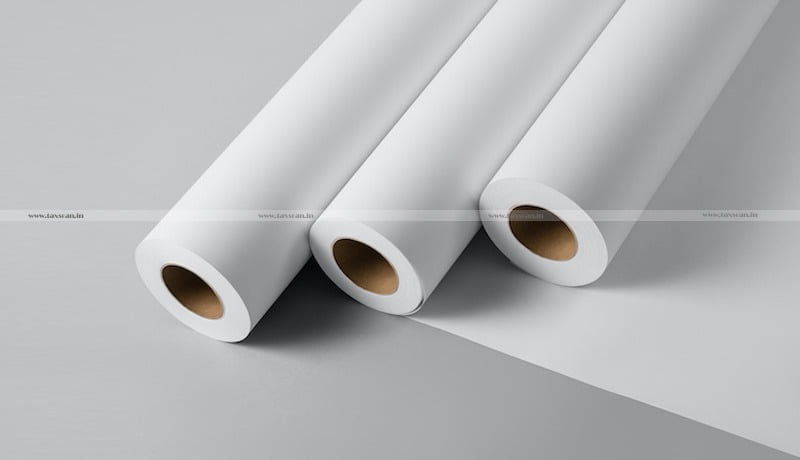 The petitioner had mentioned that their classification falls under the Heading ‘4810 13 90’. He had also remitted the duty and other charges payable. The assessments were complete. When the goods were about to be cleared, the respondent authority entertained a doubt that the imported goods were “stock lots” and seized them.

The petitioner submitted representation seeking their clearance on the ground that the consignments cannot be considered as ‘stock lots’. In the alternative, he prayed for provisional release, however, the same was not entertained.

The only question that arises for my consideration is whether the goods imported by the petitioner can be termed as a stock lot.

The expression ‘stock lot’ in normal parlance refers to those goods whose transaction value is less than the market value on account of their purchase during clearance sale or distress sale. But in the case on hand, the expression bears a different connotation altogether. The Director-General of Foreign Trade has ascribed a particular meaning to this term in their trade notice No.8/2020-2021. Like Humpty Dumpty in Lewis Carroll’s ‘Through the Looking Glass’, when DGFT uses a word, it means just what it chooses it to mean-neither more nor less.

The single bench of Justice G.R. Swamynathan reiterated if the imported goods can be demonstrated as falling under different codes and the importer has failed to describe each category of paper or if the paper of different descriptions has been bundled together, then they would constitute a stock lot.

However, the court observed that in this case, the petitioner has classified the goods in question under eight-digit ITC (HS) 4810 13 90. If the respondents are asked to classify the goods in question, they cannot come up with a different classification. Yet by introducing an impermissible yardstick namely, GSM variation, the respondents have arrived at a finding that the imported goods constitute a stock lot. This is patently illegal.