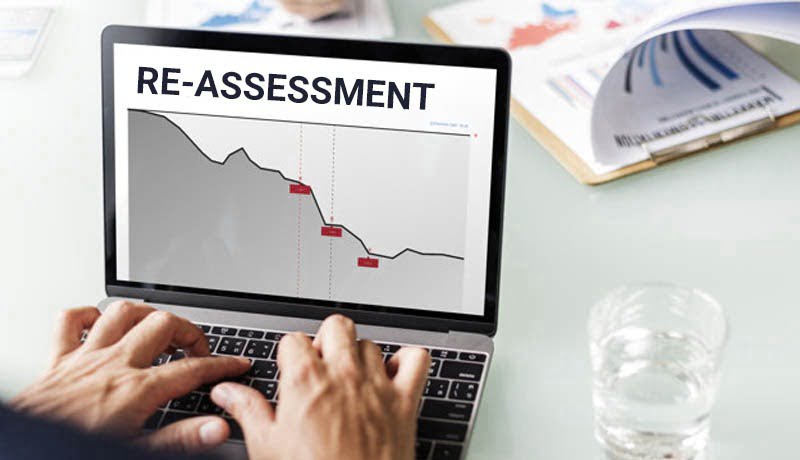 The appellant, Charu K. Bagadia is an assessee on the file of the second respondent, Assistant Commissioner of Income Tax Corporate Circle – 4 (2), Chennai. The appellant filed the income proposed by the Assessing Officer under section 143(1).

While deciding the Wirt petition the single bench held that the notice initially issued by the first respondent against the appellant though improper, need not be set aside, because the said proceedings were subsequently transferred to the Income Tax Authorities at Chennai. Aggrieved, the appellant preferred to appeal before the division bench.

The division bench of Madras High Court while allowing the Writ petition has held that the limitation period of six years for reopening the assessment for the year 2011-12 under section 147 of the Act, came to an end on 31.03.2018 and there is no requirement to go into the other issue based on the factual matrix, whether the appellant has disclosed fully and truly all the material particulars that are necessary for assessment for the relevant assessment year.

Software-related Services cannot be treated as FTS in the absence of Cogent Material: ITAT [Read Order]