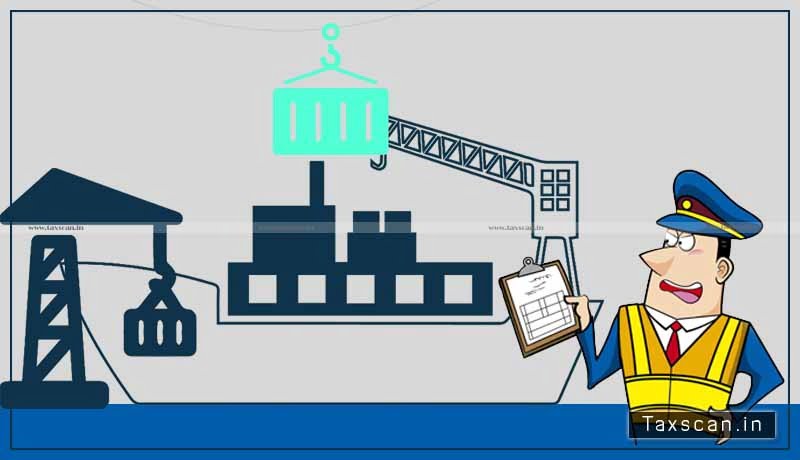 The Madurai Bench of the Madras High Court permitted provisional release of cargo as directing Importer to furnish Cash Security towards redemption fine, penalty would be harsh as the show-cause notice is yet to be adjudicated.

The Appellant, Custom Commissioner has sought to quash the proceedings of the third appellant / The Assistant Commissioner of Customs (SIIB), Thoothukudi, and to direct the Revenue to permit the Importer to mutilate the imported goods, namely, 459 packages weighing 55.740 MT of mixed wet strength scrap paper (silicon paper and coated) vide bill of entry No.9846155, dated 06.12.2020, under Section 24 of the Customs Act, 1962 (“the Act” for brevity) under the supervision of the Customs Authorities and to allow clearance of the goods under the exemption claimed for waste paper considering certificate issued by the Approved Certification Agency by the Government of India.

Mr.B.Vijay Karthikeyan, on behalf of the Importer, M/s.Sri Venkateshwara Paper Boards contended that they never sought for provisional release of the goods under Section 110 of the Act, but the third appellant had passed the order directing provisional release on the execution of a bond for a sum of Rs.34,65,334/- and production of cash security/bank guarantee for a sum of Rs.12,12,867/- towards redemption fine and penalty and on payment of applicable duty of Rs.9,43,411/-.

The Importer reiterated that the goods have already been mutilated and if according to the Revenue, the goods are serviceable items, the Importer is ready to get them totally mutilated to the satisfaction of the Customs Authority and under their supervision. The Importer referred to Section 24 of the Act, which deals with power to make Rules for denaturing or mutilation of goods, and pointed out that even though the Central Government has not framed any rules pursuant to the Rulemaking power under Section 24 of the Act, Courts have consistently applied the said provision in favor of the Importers and referred to certain decisions, wherein it was held that if the Revenue was of the view that the goods in question were serviceable, it is within their power to convert the same into waste and scrap and permit clearance of the goods.

Mr.B.Vijay Karthikeyan, learned Senior Standing Counsel appearing for the Revenue, submitted that the writ petition was allowed at the admission stage and the Department was not able to place the important fact that the goods were seized by the Officers of the SIIB for misdeclaration under a Mahazar, dated 11.12.2020 and the matter has been taken up for investigation. The reason for seizing the goods is that the goods imported are prohibited items in terms of the Notification No.45/2015-2020-DGFT, dated 31.01.2020 and it was concealed with mixed wet strength scrap paper (silicon paper and coated) falling under CTH 4707 9090, which item is not prohibited for import. The vital fact that the goods have been seized under a Mahazar for misdeclaration was suppressed by the Importer and since the Revenue was not aware that the writ petition is to be listed for admission on 16.02.2021, these important facts could not be placed before the Court.

The Court held that on compliance of the execution of the bond for the amount mentioned in conditions and payment of duty the Revenue shall permit the provisional release of the cargo within seven days therefrom, which shall be subject to the result of the adjudication of the show-cause notice.