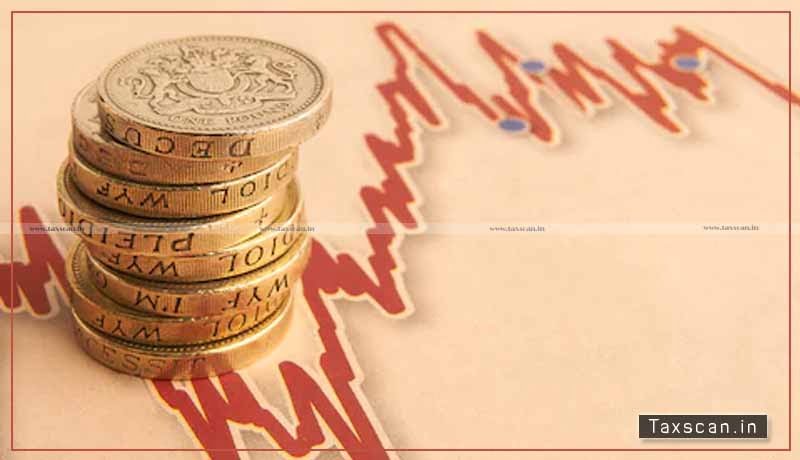 The Madras High Court while upholding the order of the tribunal disallowed interest and additional expenditure incurred on account of exchange fluctuation.

The assessee, M/s.Continuum Wind Energe (India) Pvt. Ltd. is a company engaged in generation of wind energy. For the assessment year under consideration, the assessee filed a return of income admitting loss.

Subsequently, the case was selected for scrutiny and a notice under Section 143(2) of the Act along with a questionnaire and thereafter, the assessment was completed.

The counsel appeared for the assessee contended that the foreign exchange fluctuation on the loan taken for the purpose of the assessee’s business could not have been brought under Section 43A of the Act, which is a special provision consequential to change in rate of exchange of currency, which would be applicable when the assessee acquired any asset in any previous year from a country outside India.

It was further argued by the assessee that the assessee did not purchase any asset in any previous year from any country outside India and this aspect was noted by the CIT(A) in the order.

The question was how the loss had to be treated in the hands of the assessee namely whether as a capital expenditure or as revenue expenditure.

The Division Judge Bench of T.S. Sivagananam and Justice V. Bhawani Subbarayan following the decision of the supreme court in the case of Elecon Engineeing Co. Ltd. held that the Tribunal was right in confirming the disallowance of interest and additional expenditure incurred on account of exchange fluctuation.

The court while answering against the assessee held that if any part of the loan was not used for the purchase of a capital asset, the corresponding loss had to be treated as a capital expenditure.