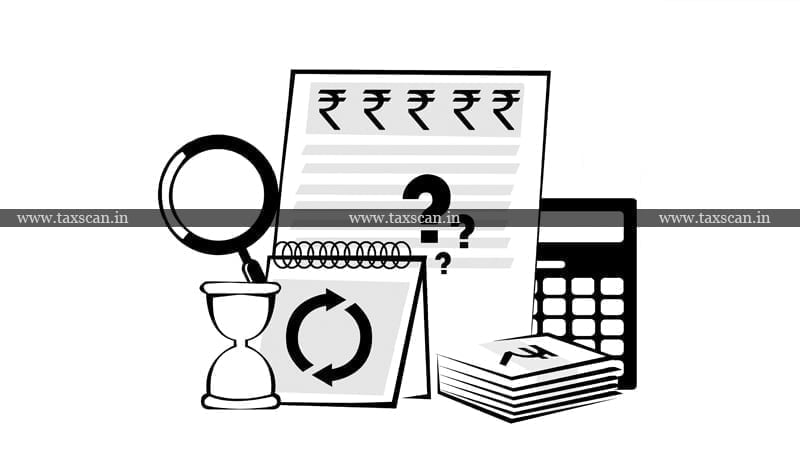 The Madras High Court quashed the  Assessment Order as no opportunity of hearing was given to the assessee and it was against the principles of natural justice.

2017-18 and observed that the petitioner filed a reply on 05.11.2019 only and granted time upto 08.12.2019. According to the petitioner, even though the Directorate of Income Tax(Systems) has directed the Assessing Officers to grant time upto 29.12.2019 to the assessee for submission of response in the barred scrutiny cases, the respondent arbitrarily made the assessment on 24.12.2019 under Section 144 of the Act and therefore, the petitioner has filed the present writ petition stating that the impugned order has been passed against the principles of natural justice and also against the circular issued by the Directorate of Income Tax on 26.12.2019 in which it was informed that the facility for electronic submission of documents shall be automatically closed on 29.12.2019.

Mr.K.Soundararajan, counsel for the petitioner would state that the respondent has no jurisdiction to assess under e-proceedings when admittedly Section 143(3A) of the Income Tax Act was amended with effect from 01.04.2020 giving the right to make e-assessment proceedings under Section 144 and therefore, the passed by the respondent is bad in law. The learned counsel for the petitioner would further state that the respondent has assessed the income under the amended Section 115BBE of the Act when admittedly the amendment came into effect on 01.04.2017 i.e., from the previous year 2017-2018 i.e., from the assessment year 2018-2019 and not for the assessment year 2017-2018. According to the petitioner, because of the wrong application of the amended provision, huge liability was raised by the respondent, and the petitioner is put to great hardship and mental agony and therefore, the petitioner is before this Court.

On the other hand, the respondent submitted that when there is an effective statutory appeal available to the petitioner, he cannot bypass the same. He would further state that the petitioner’s case was selected for scrutiny through Computer Aided Scrutiny Selection(CASS) in Income Tax Business Application Module and a notice under Section 143(2) of the Act was issued on 10.08.2018 by the Income Tax Officer Ward-2, Cuddalore.

The single-judge bench of Justice J.Nisha Banu held that the assessment order has been passed on 24.12.2019 without granting time to the petitioner to file a reply as per the direction of the Directorate of Income Tax by granting time upto 29.12.2019.

“The petitioner was not granted time and therefore, it is a case of violation of principles of natural justice. No personal hearing was also granted. If at least a personal hearing is granted to the petitioner, the petitioner would have explained his case. Though the respondent has raised many other contentions, since the impugned orders have been passed without granting further time to the petitioner to file a reply, without adverting to the other merits of the case, only on the ground of violation of principles of natural justice, I am inclined to set aside the impugned orders,” the court said.