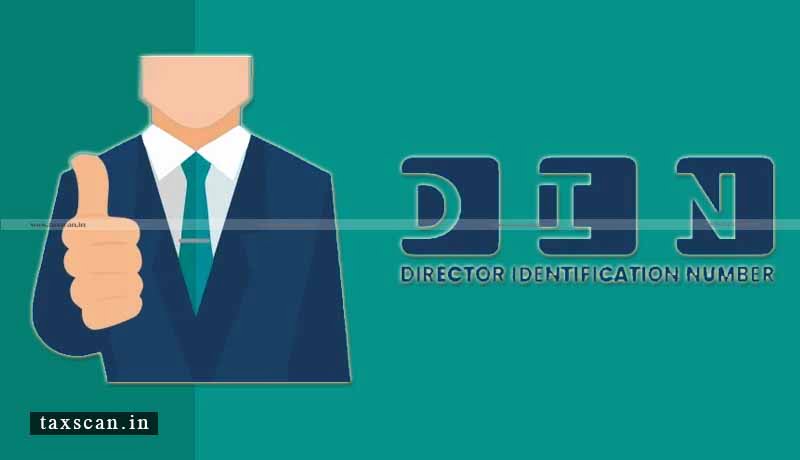 The Madras High Court held that the Registrar of Companies (ROC) is not empowered to deactivate the Director Identification Number (DIN) under Companies (Appointment and Qualifications of Directors) Rules, 2014 (AQD).

The batch of writ appeals were filed arising out of a common order whereby the separate writ petitions filed by each Appellant to quash the respective disqualification by the ROC and for consequential reactivation of the DIN or permission for appointment or reappointment as director were dismissed.

However, the said person would not vacate office as director of company A. If such person does not vacate office and continues to be a director of company A, it is necessary that such person continues to retain the DIN. In this connection, it is also pertinent to point out that it is not possible to file either the financial statements or the annual returns without a DIN.

Consequently, the director of Defaulting Company A, in the example, would be required to retain the DIN so as to make good the deficiency by filing the respective documents.

The division judge bench headed by Chief Justice A.P. Sahi held that apart from the fact that the AQD Rules do not empower the ROC to deactivate the DIN, we find that such deactivation would also be contrary to Section 164(2) read with 167(1) of CA 2013 inasmuch as the person concerned would continue to be a director of the Defaulting Company.

Therefore, the court concluded that the DIN of the respective directors shall be reactivated within 30 days of the date of receipt of a copy of this order.

18% GST applicable on Supply of Soft Beverages or Aerated Water by the Restaurant: AAR [Read Order]