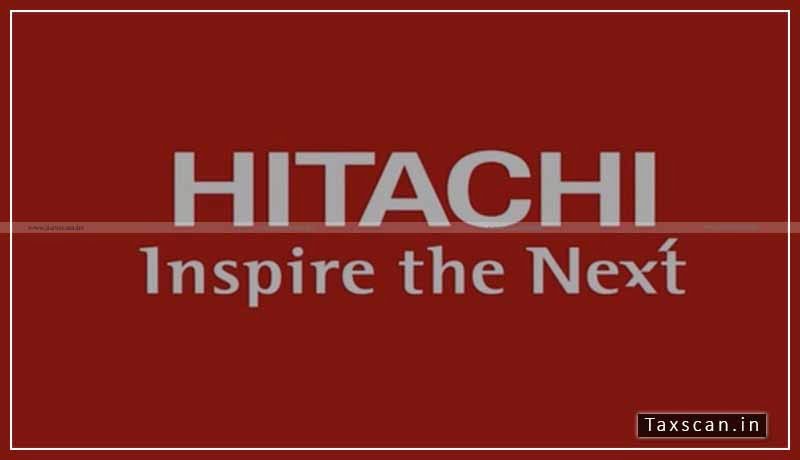 The Madras High Court affirms the order of the Single Judge bench, setting aside the Settlement Commission’s order in Hitachi Powers’ case.

The respondent, Hitachi Powers is a Company incorporated under the Laws of Germany engaged in the design and construction of fossil-fired power plants and also supplying key components such as utility steam generators, environmental engineering equipment, turbines, etc.

The National Thermal Power Corporation Limited (NTPC) invited bids under International Competitive Bidding from eligible bidders for the supply and installation of 11*660MW steam generators at five places in India. The respondent is stated to have worked as sub-contractor to BGR Energy Systems Limited (BGRE), who has been selected by NTPC as a contractor for the execution of the projects.

The Settlement Commission by order held that the application was not maintainable, not allowed to be proceeded with and is treated as invalid under Section 245D(2C) of the Act. Challenging the said order, the 1st respondent/writ petitioner filed the writ petition, which has been allowed by the impugned order.

The appeal by the Revenue is directed against the order filed by the respondent-Company, Hitachi Powers seeking to quash the order passed by the Income-tax Settlement Commission and to direct the Settlement Commission to pass a fresh order under Section 245D(2C) of the Income Tax Act, 1961, by admitting the application filed by the respondent/writ petitioner.

The division bench of Justice T.S.Sivagnanam and Justice V. Bhavani Subbaroyan affirms the Single Judge order setting aside the Settlement Commission’s (ITSC) order under section 245D(2C) having been passed on the merits of the issue raised, as being beyond the scope of Section 245D(2C).

Interest on Bank Deposits is also eligible to be included in profits of 100% EOU for claiming Deduction: Madras HC [Read Judgment]

18% GST applicable on Services provided by State of Gujarat to Giriraj Quarry Works for which Royalty is being paid: AAR