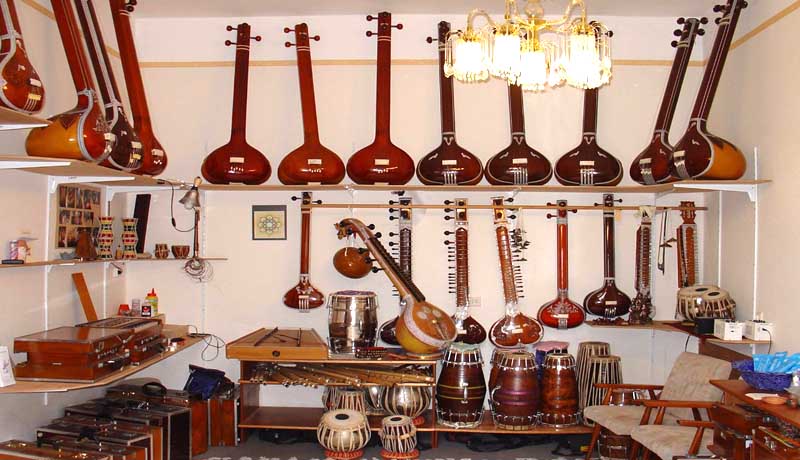 The Madras High Court  upholds the levying and collecting of General Sales Tax on sale of electronically made Indian music instruments.

The petitioner, M/s Radel Electronics Pvt. Ltd. has been engaged in the manufacture and sale of Indian Musical Instruments. The petitioner has questioned the notifications of the Commercial Taxes department levying and collecting general sales tax on sale of electronically made Indian music instruments as ultra vires of Sec.17 of the TNGST Act and Articles 14, 19 (1) (g) and 265 of the Constitution and hence, liable to be declared as null and void. It also sought to quash the subsequent clarifications issued in 2007 and 2008.

Ms.Anuradha P.M, the counsel for the petitioner contended that  it had claimed exemption on the sale of the Indian Musical Instruments in terms of an earlier G.O. dated February 12, 2004 and obtained the exemption. This notification granting exemption was superseded by the impugned December, 2006 G.O.

On the other hand the Mr. V.Nanmaran urged that the exemption was provided only to traditional and handmade music instruments to encourage poor artisans engaged in the manufacturing of those instruments from generation to generation, who are normally living in penurious circumstances. The exemption was given to make available the instruments within the reach of poor and needy artisans, so as to develop the traditional Indian music as far as possible, which is synonymous with Indian culture and tradition.

The single judge bench of Justice S.M.Subramanian pointed out that the State has not intended to grant exemption in respect of large scale manufacturers of electrically made Indian Musical Instruments. Such Indian musical instruments, using electronic technologies, were to be classified as electronic instruments, which would squarely fall under 14 (iv) of Part D of the first schedule of TNGST Act, 1959.

The court while dismissing the petition said that the exemptions granted by invoking Sec. 17 of the TNGST Act remains as it is in respect of Indian musical instruments and the impugned December 2006 notification was issued to clarify the Indian Musical Instruments, which all were falling under the exemption clause notified in the February 2004 notification. Therefore, the subsequent notification was clarificatory in nature and cannot be construed as cancellation of the exemption already granted. Moreover, no writ against a `notice ‘was to be entertained in a routine manner. If at all the petitioner was aggrieved, it could raise its objections along with the documents and the evidence.