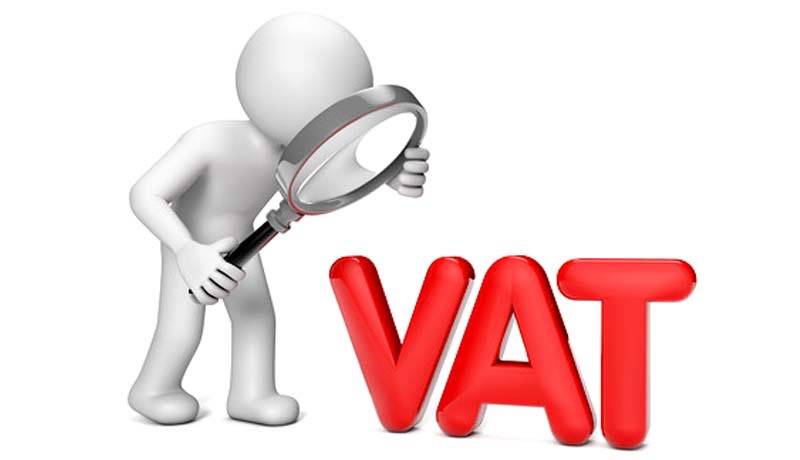 The Maharashtra cabinet has last day approved an amnesty scheme to enable the taxpayers to settle the tax disputes before the Goods and Services Tax (GST) came into effect.

This is aimed at recovering the revenue that the government was losing due to litigation and clearing backlog of cases, a statement issued by the Chief Minister’s Office (CMO) said.

According to the statement, the new legislation will be introduced to ensure that people who come ahead to settle their disputes will get a waiver in the range of 1 percent to 50 percent in their penalty amount, it said.

“This is being done to ensure that the revenue that the government was losing due to litigation is recovered and also the backlog of applications as per the old taxation system is disposed of,” the statement added.

“Thousands of cases as disputes are pending since years in the state. The cases are related to various taxes such as the Central Sales Tax, 1956, the Bombay Sales of Motor Spirit Taxation Act 1959, the Maharashtra Purchase Tax on Sugarcane Act 1962, the Maharashtra State Tax on Professions, Trades, Callings, and Employments Act 1975, the Maharashtra Tax on Luxuries Act 1987, the Maharashtra Value Added Tax Act 2002 etc,” said a senior official from state finance department.

Inter-State Supplies to Unregistered Persons shall be inserted in GSTR-3B and GSTR–1: CBIC [Read Circular]