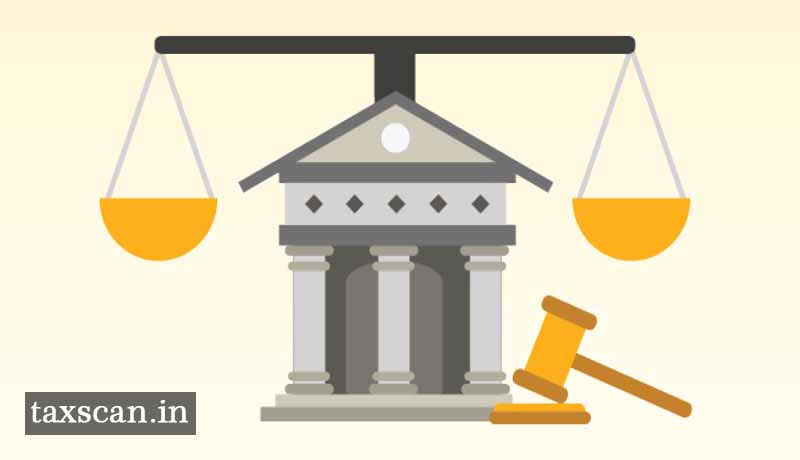 The GST department, Maharashtra has introduced an amnesty scheme to ensure that people who come ahead to settle their disputes will get a waiver in the range of 1 percent to 50 percent in their penalty amount.

The underlying objective of the scheme is to offer a window for the closure of pre-GST tax cases.

As per the trade circular, the scheme provides for settlement of various state tax disputes for the period ending till the introduction of GST on July 1, 2017. However, there is no waiver in respect of any undisputed tax which includes taxes shown payable in the returns filed.

Karnataka and West Bengal had announced such schemes earlier. The Maharashtra government has issued an ordinance to bring into effect a scheme that provides for settlement of dues under various state levies, including VAT, CST, entry tax, professional tax, luxury tax, and purchase tax on sugarcane.

The settlement of arrears of tax, interest, penalty or late fee that pertains to the period ending on or before 30th June 2017 will be available in respect of all the Acts.

The circular clarified that the tax for the purposes of this Ordinance, includes the surcharge, turn-over tax, additional tax, tax deducted at source, tax collection at source and by whatever name the tax is called.