For making reference to TPO u/s 92CA, AO has to record reasons after giving the Assessee an oppurtunity of being heard; Delhi HC [Read Judgment]

For making reference to TPO u/s 92CA, AO has to record reasons after giving the Assessee an oppurtunity of being heard; Delhi HC [Read Judgment] 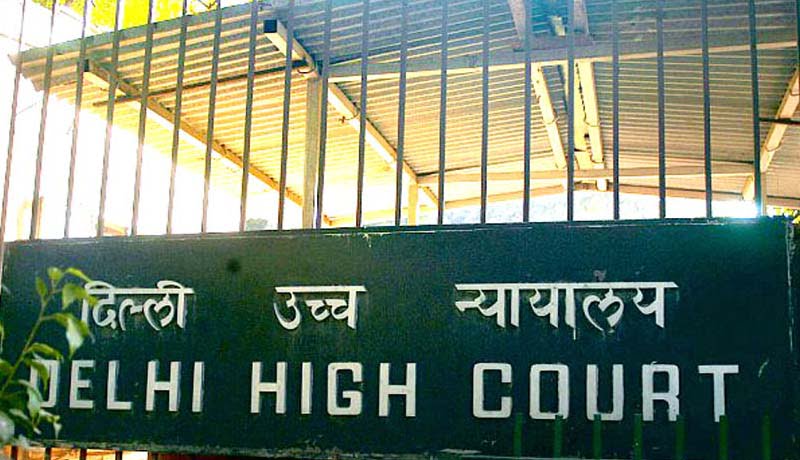 The Delhi High Court has recently ruled that, the Assessing Officer shall record his reason as to why the matter should be referred to a TPO u/s 92CA of the Income Tax Act, 1961. it was further observed by the Court that though section 92CA is silent about proving the assessee an opportunity of being heard, impliedly provides the principles of natural justice must be followed strictly before referring the matter to TPO.

Coming to the facts of the case, the Petitioner, Indorama Synthetics (India) Limited is a widely held public limited company. The petitioners entered into transactions of import of raw material amounting to Rs. 196.48 crores from Indorama Petrochem Limited (IPL), a company incorporated in Thailand. For the AY 2010-11 the Petitioner filed its return of income on 15th October 2010 declaring “Nil” income after setting off the brought forward losses.The matter was picked up for scrutiny and notices under Section 143 (2) and Section 142 (1) of the of the Income Tax Act, were issued against the assessee.

During the course of assessment proceedings the Petitioner submitted voluminous information/details to the AO. The AO observed that the transfer pricing (TP) provisions contained in Chapter X of the Act, i.e., Sections 92CA to 92F is applicable in respect of transactions of import of raw materials amounting to Rs. 196.48 crores from IPL.

The assessee maintained that IPL was not an AE of the Assessee as defined in Section 92A of the Act. The Petitioner confirmed that both the companies are “separate companies and managed by independent Board of Directors and do not have either direct or indirect control over each other‟s business.”

By a letter dated 31st March 2013, the AO informed the Petitioner that its case had been referred to TPO, for determination of ALP in relation to the international transactions undertaken by the Petitioner with AEs during AY 2010-11.

The petitioner, at this stage approached the High Court contending that the above reference is illegal since during the AY in question it did not enter into any international transaction with an AE. It is submitted that no reference of such transaction for the purpose of determination of the ALP could have been made by the AO to the TPO under Section 92 CA of the Act.

The division bench observed that as perSection 92CA of the Income Tax Act, there are certain jurisdictional perquisites for the making of a reference by the AO to the TPO. In the first place, the AO has to be satisfied that the Assessee has entered into an international transaction or a specified domestic transaction. Where, as in the present case, the Assessee raises a threshold objection that it has not entered into any international transaction within the meaning of Section 92B of the Income Tax Act, it is imperative for the AO to deal with such an objection. If the AO decides to nevertheless make a reference, he has to record the reasons, even prima facie, why he considers it necessary and expedient to make such a reference to the TPO.

The Court further added that Section 92CA (1) of the Income Tax Act, does not itself talk about a hearing having to be given to the Assessee upon the latter raising an objection as to the jurisdiction of the AO to make a reference, such requirement appears to be implicit in the very nature of the procedure that is expected to be followed by the AO. Following the decision of Bombay High Court in Vodafone India Services (P) Limited v. Union of India, it was held that the AO must provide an opportunity of being heard to the taxpayer before recording his satisfaction since it is a procedural requirement implicit in Section 92 CA (1) of the Act. On this basis, it was held that references made by the AO to the TPO on the question of determination of ALP of the alleged international transactions involving the Petitioner are not sustainable since it is made without affording the Petitioner an opportunity of being heard as was required by law.

Subsidy received from “Service Provider” cannot be included in the “Sale Price” for the purpose of DVAT Act; Delhi HC [Read Judgment]