Mala-fide intention or suppression of fact cannot be alleged when there is a dispute involving Interpretation of Law: CESTAT 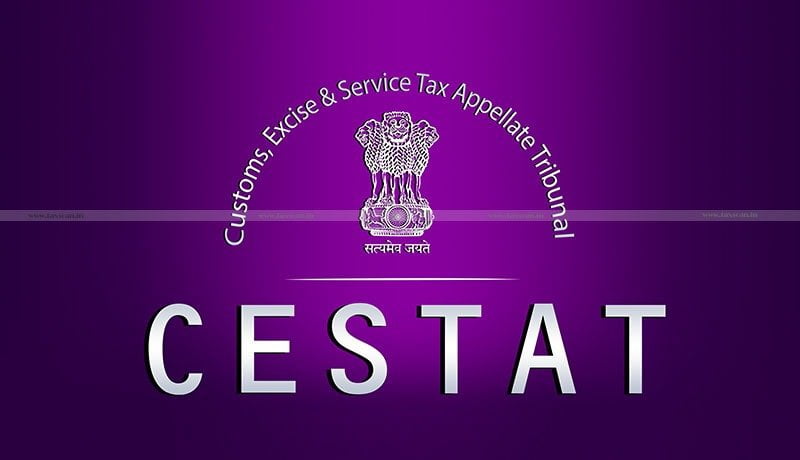 The Customs, Excise, and Service Tax Appellate Tribunal (CESTAT), Ahmedabad Bench ruled that mala-fide intention or suppression of fact cannot be alleged when there is a dispute involving Interpretation of Law.

The appellant submits that the salary/wages is clearly a reimbursable expense which was paid by the appellants to the respective man power and the same was not retained, therefore, the said amount is not liable to service tax. He submits that the appellant’s limited service provided to the service recipient is up to the procurement of labour, therefore, the provision of the service by the assessee to the companies ends on engagement of labour.

In the present case the salary/wages is not the service charges for the services provided by them, whereas the same is remuneration earned by the labourers by providing their service to the respective company. The service of appellant is limited to providing the man power to the company for which they are paid 10% commission which is the consideration against the service provided by the appellant, therefore, in terms of Section 67 also the entire amount i.e. Commission, Salary and Wages cannot be alleged as the gross value chargeable to service tax.

The coram of Ramesh Nair and Raju ruled that if on any issue there is a legal dispute which involved interpretation of law the mala-fide intention or suppression of fact with intent to evade payment of service tax cannot be attributed to the assessee. On this ground also the extended period of demand was not invokable.

“As per the facts in the present case the period of dispute i.e. 2005-06 to 2009-10 and show cause notice was issued on 19.05.2011. It is also observed that the appellant has filed their ST-3 return covering the period October 2009 to March 2009 on 27.04.2010. As per the aforesaid facts the entire demand is beyond the normal period and falling under the extended period of limitation. As per the above discussion and findings which is supported by the various judgments on limitation. The entire demand is time barred,” the CESTAT said.