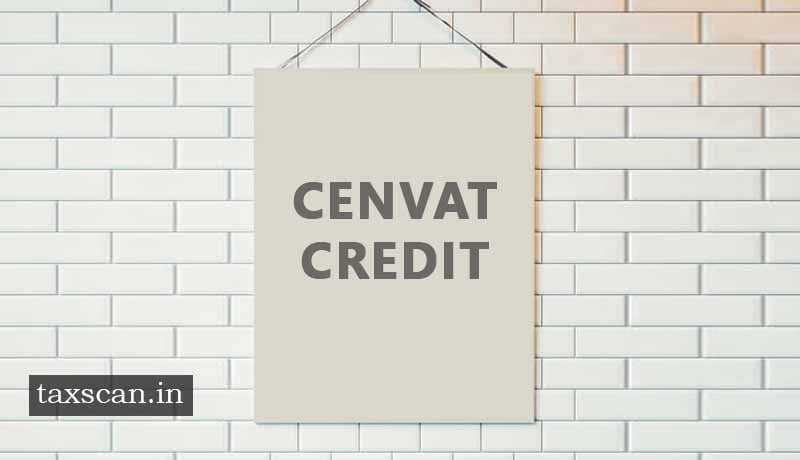 The High Court of Punjab and Haryana, in a recent ruling, held that the benefit of Rule 6(3) of the Cenvat Credit Rules can not be denied on the basis of mere assumptions regarding the malafide intention on the part of the assessee.

M/s Welspun Corporation Limited (WPL) is engaged in the manufacture of M.S. Pipes received the order of supply of pipes from GMADA. As per the condition of a purchase order, the pipes were to be supplied subject to an exemption under Notification No. 12/2012-CE and GMADA received the exemption certificate. M/s Welspun Corporation Limited (WPL) placed another order to WCL for the supply of pipes and on the supply duty was leviable. The department on the basis of information that the respondents were claiming Cenvat credit on the raw material used for the manufacture of exempted goods, issued show-cause notices proposing to deny credit.

The department filed an application before the Tribunal where it contended that the conduct in availing Cenvat credit was malafide and the order placed for supply of pipes leviable to duty was mere with the intention to get the benefit of Rule 6. However, the Tribunal rejected the contentions and ruled in favour of the assessee.

The division bench consisting of Justice Aneesh Jhingan and Justice Ajay Tewari upheld the order of the tribunal and held that “More-so, when clearance and supply of dutiable goods are accepted and there is no denial to the fact that a purchase order existed for the supply of dutiable goods, on mere assumptions the intention cannot be determined or it can be concluded that the conduct was fraudulent. The authorities have also not appreciated the difference in manufacture and clearance of goods.”

“In view of the findings of fact recorded by the Tribunal, it cannot be concluded that M/s Welspun Corporation Limited (WPL) was indulging only in the manufacture of exempted goods,” the bench observed. 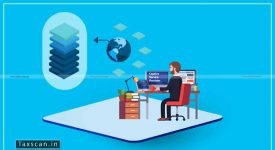 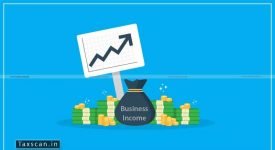 Interest Income from FDRs can be treated as Business Income If Assessee proves that such FDR is essential/necessary for obtaining the Contract: ITAT [Read Order] 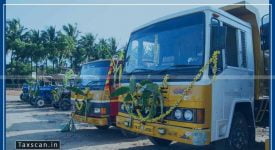 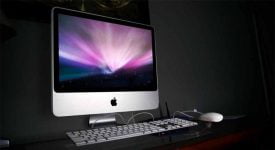 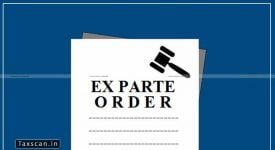