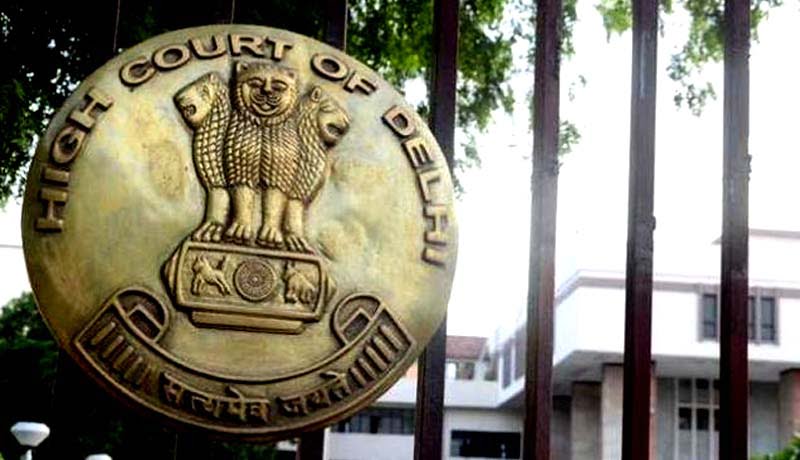 The Delhi High Court has held that both the Managing Director and the Directors of the Company are responsible to file the income tax returns of the Company under the provisions of the Income Tax Act, 1961.

The petitioners, the directors of a company, was aggrieved by the assessment order and penalty under Section 271F of IT Act for failure to furnish return of income was imposed by the assessing authority. Simultaneously, a criminal complaint was lodged against the petitioners.

Before the high Court, the petitioners contended that the obligation to verify and submit the ITR on behalf of the company has been placed by the legislature at the door of the managing director of the company and it is inappropriate and unfair to rope in the directors of the company.

“Whether or not there was any difficulty on the part of managing director would be a matter of his defence at the trial. It cannot be assumed at this stage that such would be his defence, but if such defence were to be presented, it would be the responsibility of the directors to explain the default. Be that as it may, there is no escape from the conclusion that the directors are also equally responsible for furnishing of return on behalf of the company as is the case of the managing director,” the Court said.

Notice by affixation can be resorted if Other Modes are not Practicable: Allahabad HC Quashes Order of cancellation of GST Registration [Read Judgment]