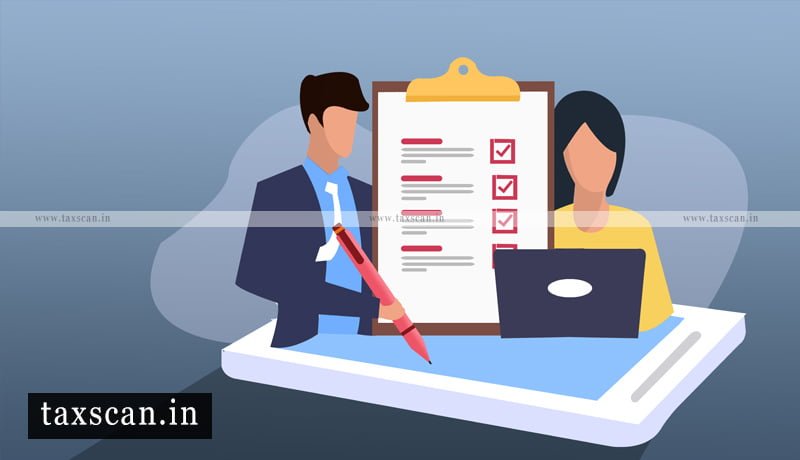 The Bombay High Court ruled that the manual Assessment order under Maharashtra VAT Act be served manually and not through email.

The petitioner, Greatship (India) Ltd. is a company incorporated under the Companies Act, 1956 and is engaged in the business of providing specialized services to persons involved in the exploration and production of oil and natural gas. The services include carrying of man and material between offshore rigs/installations and onshore using vessels of the petitioner and providing drilling services by using the vessels owned or chartered by the petitioner. Customers of the petitioner include public sector undertakings such as Oil and Natural Gas Corporation Ltd. (ONGC) as well as private entities such as Reliance Industries Ltd. etc.

The petitioner has stated that it received copies of the impugned orders vide email dated September 22, 2020. Such order copies were shown as manually signed by the officer and having the date of March 20, 2020. Unlike the orders which were served upon the petitioner via email on July 23, 2020, the newly introduced order copies were accompanied by certain documents which encapsulated the reasoning underlying the impugned orders.

On the other hand, the Respondents have explained that the petitioner is under an erroneous impression that the assessing authority had served two different assessment orders on two different occasions. However, the assessment orders were the same which were already served on the petitioner on July 23, 2020, and which were passed on March 20, 2020. Explaining further, it is stated that the assessment orders were passed manually on March 20, 2020, which was well within the period of limitation. Thereafter those were uploaded on the SAP (System Applications and Products) system.

Therefore, the court while declaring it as non-est in the eyes of law said that Internal Circulars issued by the Commissioner of Sales Tax and the discrepancies found in the assessment record. The mere writing of the order and keep in the file for the record would be no order. The order must be communicated either directly or constructively.