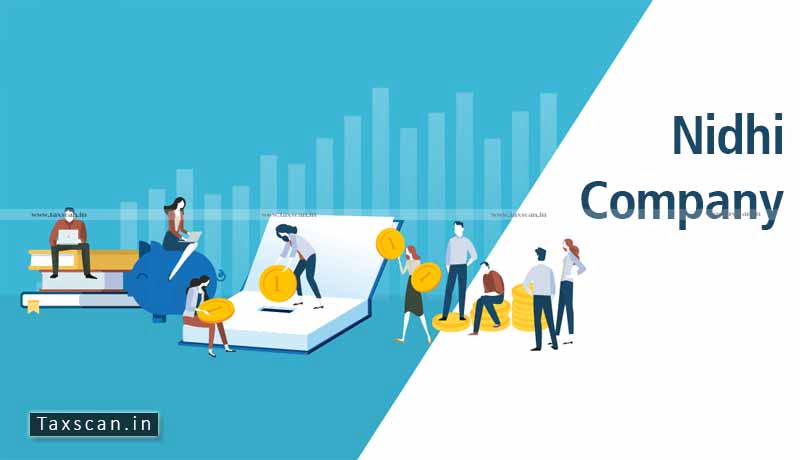 The Ministry of Corporate Affairs (MCA) has mandated the Time frame for filing declaration in form NDH-4 by Nidhi Companies in order to make the regulatory regime more effective and also to accomplish the objectives of transparency & investor friendliness in a corporate environment of the country.

Nidhi is a company which has been incorporated as a Nidhi with the object of cultivating the habit of thrift and saving amongst its members, receiving deposits from, and lending to, its members only, for their mutual benefit.

The amended provisions of the Companies Act and Nidhi rules require that the Nidhi companies have to apply to the Central government for an update of their status/ declaration as Nidhi Company in Form NDH-4.

Companies incorporated as Nidhi on or after Nidhi Amendment Rules, 2019 have to apply within 60 days of the expiry of one year from the date of incorporation or extended period as granted by concerned Regional Director.

In case a company does not comply with the said requirements, it shall not be allowed to file Form No. SH–7 and Form PAS–3  that is Notice to Registrar for any alteration of share capital and Return of Allotment.

In case of contravention of the provisions of the said Rules, the company and every officer of the company who is in default shall initially be punishable with fine which may extend to five thousand rupees and further fine in case of continuous violations.

The Government also advised Investors to verify the status of Nidhi Company from the notification issued in the official gazette of the central government before making any investment or deposit.

Companies and LLPs to file web-based form ‘CAR’ for confirming their readiness towards COVID-19: MCA