MCA searches 300 entities with Chinese Nationals on Board 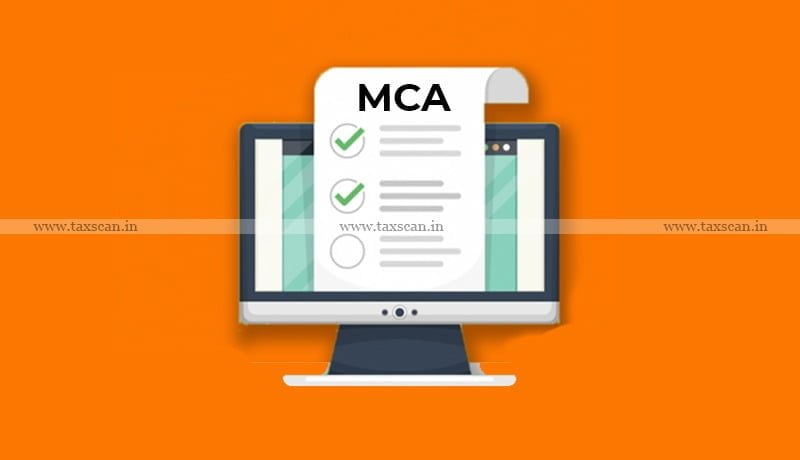 In a move to tackle shell companies, the Ministry of Corporate Affairs (MCA) has conducted searches at various locations including in Delhi, Hyderabad, and Bengaluru after the MCA’s probe found that many of these were “shell entities” formed by forging credentials and subsequently had Chinese nationals on board who controlled the affairs of the companies.

This is probably the first instance of a pan-India coordinated search operation by the ministry to crack down on entities having Chinese nationals on board.

These sources added the MCA’s probe found that most of these entities employ a similar modus operandi: the local entities are incorporated by filing fabricated documents and registering them when the companies don’t actually exist. These firms are later transferred to the Chinese partners by cheating the RoC,” explained another official.

“Now with the preliminary probe indicating this, searches were necessary to gather evidence. In many cases they have been found in dubious businesses like offering instant loans through mobile applications and then threatening or blackmailing the customers to pay twice or thrice the amount availed or in certain cases they are used as a vehicle for money laundering,” added the official.